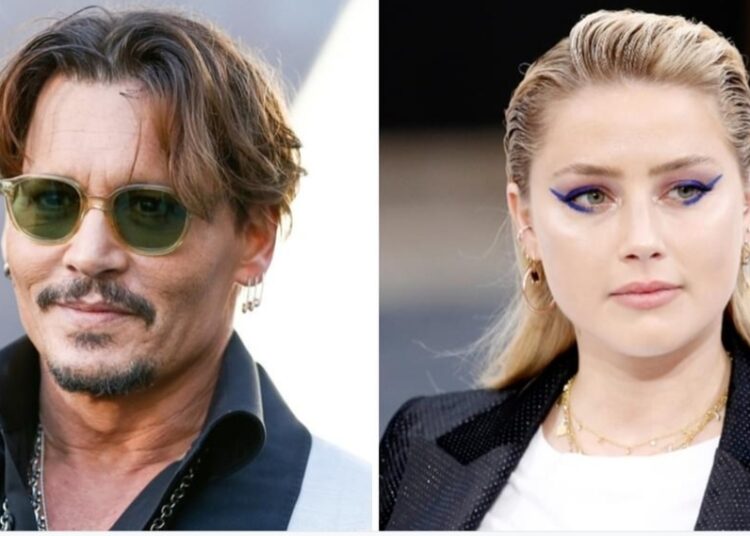 The tough and lengthy legal battle between Johnny Depp’s ex-partner and Amber Heard is far, far from over. Most of us already know the details that have characterized this dispute, and although neither side is willing to give in, in general Amber is the one that has come out better.

The legal battle between Amber Heard and Johnny Depp adds another episode in its history, as a Virginia judge has granted the protagonist of ‘Pirates of the Caribbean’ the right to proceed with a 50 million dollar lawsuit against his ex-wife for libel.

Johnny Depp filed the lawsuit against the actress in the state of Virginia, in March 2019 and in said lawsuit, they talk about an article written by Amber Heard that was published in 2018 by the Washington Post.

The actor recently added an important triumph, and that will allow him to be a little better aspected for the remainder of the trial.

In said writing, the protagonist of ‘Aquaman’ wrote about domestic violence and although at no time did she mention her ex-husband in the editorial, the 58-year-old actor argues that he is alluding to the relationship they lived together to leave a negative image of him once again.

After the verdict was released, Amber Heard responded with a request to dismiss the lawsuit against her, mentioning that the judgment of the United Kingdom court should influence the proceedings in her favor, as both are related to accusations in which Johnny Depp was an abuser.