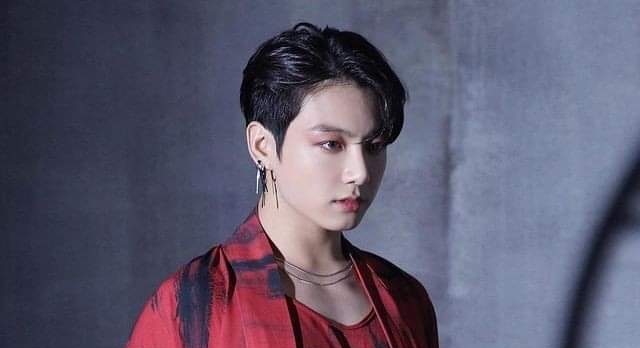 the idol of BTS, has caused a commotion throughout ARMY with the coveted and incredible 8 pack of his abdomen.

On several occasions, the members of BTS have shown that not only are they privilegedly handsome in the face, but that they also keep in shape to transfer that appearance to all parts of their physique and there is no moment that causes more commotion in ARMY than that in the one that, either the euphoria of the choreography or intentionally, shows a bit of their marked abdomens.

Although there are few moments and video or photography records, in which the boys have shown their naked torso, it is not a secret that the Bangtan Sonyeondan have an enviable body condition, which is possible thanks to their exhausting days of rehearsals, the which requires constant training.

This is how Jungkook, considered one of the most handsome men in the world by various international publications, has caused a furor in ARMY during his live performances, as we have noticed that the BTS singer does not have a six-part checkered abdomen, but in eight !. 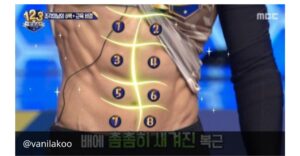 Just as you read it. The “golden maknae” has managed to exercise enough throughout his life to obtain the coveted 8-pack abs. Among people who practice physical activity on a daily basis, one of the biggest challenges is achieving the so-called “laundry” belly, but this anatomical quality further ascends to a new level of difficulty.

Achieving the eight divisions is a task that some people, no matter how hard they try, will never be able to achieve in their life and that makes Jungkook even more special. Furthermore, he demonstrates, once again, the exemplary perseverance that exists among BTS members for everything they do.