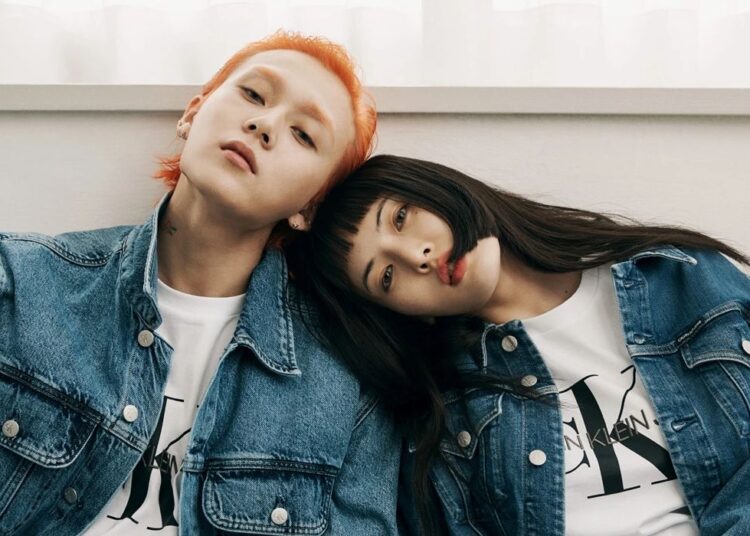 After raising marriage rumors, HyunA and Dawn released this Monday, August 16th, some news. They are preparing their first comeback together! The information was confirmed by the P Nation agency through social networks along with the expected release date: September 9th .

The post doesn’t give any hints, but HyunA teased fans with a teaser of the mysterious project. In the caption, she shared that this MV is “more meaningful and special”.

#HyunA shares a teaser of her and #DAWN's MV

The music release will be the couple’s first with PSY’s P Nation agency. This year, HyunA released the EP “I’m not cool”, while Dawn released “DAWNDIDIDAWN” in 2020. Before signing with P Nation, the two formed a trio called Triple H, a subunit with Hui, the PENTAGON. They were part of Cube Entertainment and debuted in 2017 with the mini album “199X”.

A year later, however, HyunA and Dawn were kicked out of the agency after their relationship broke out.

At the time, the subject became a great controversy and raised debates about how the personal lives of K-Pop idols directly influence their careers.

In other news related to Cube Entertainment, the HyunA and Dawn names even reverberated last weekend after the agency announced Soojin‘s departure from (G)I-DLE.

The artist had been away from the group since March after receiving accusations that she had been bullying at school. She and Cube denied the allegations, saying they would go to court to fight the false rumors. If this was actually done, we don’t know, but without further ado, her departure was announced.

This caused many fans to revolt with the agency, pointing out a disregard for its artists.

On Twitter, there were people who remembered the expulsion of HyunA and Dawn, apart from the disbands of 4minute and CLC. Cube Entertainment, in turn, did not speak out again.