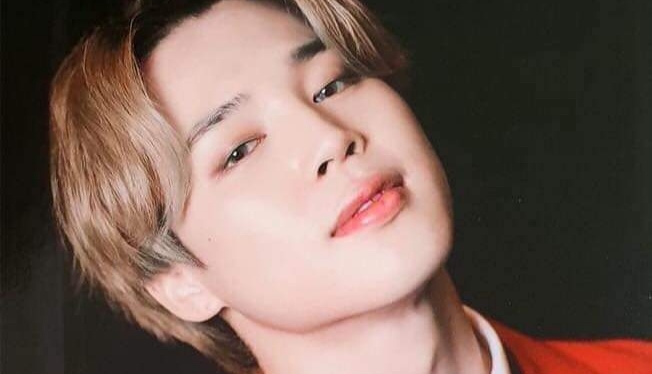 Such is the magnitude of his popularity within his home country and around the globe, as demonstrated by different occurrences spread out over the first week of August, whereby Jimin received shout-outs from a wide range of individuals, television shows, and media outlets.

Starting off on the domestic scene, Jimin was mentioned on ‘Omniscient Interfering View,’ a variety show on MBC. The show’s cast noticed Jimin’s autograph on the wall of a restaurant in which they had gone to have a meal.

Having been crowned the top idol in brand reputation rankings for individual boy group members for 31 consecutive months and 33 cumulative months, and having topped the Gallup survey for 2 consecutive years (which had never been achieved by another male idol before), it is safe to say that Jimin’s popularity on his home tuff is unrivaled.

As such, it was only natural that the cast members were curious and inquired about Jimin’s visit to the restaurant. They asked about the dishes he had and were extremely pleased when they found out that some of what they had ordered coincided with what Jimin had. Specifically, the waiter’s response to their query was that Jimin ate shrimp pancakes, kimchi, meat, and salted oysters with hot pepper.

The cast was eating at a restaurant and found Jimin's autograph on the wall, so they asked what did he eat. The waiter said Jimin ate kimchi, meat, and shrimp pancakes, +@BTS_twt
pic.twitter.com/i38IKuzVOU

Not only is the recognition and mentioning of Jimin by the show’s cast testament to his popularity and impact, but the waiter also purported that they had put Jimin’s signature on the wall for exhibition as a commemoration of his visit to the restaurant.

INFO • Jimin was mentionned in Japan show "When you wake up early" by comedian/actress Kiriko Isono:

“BTS Jimin has learned modern dance since he was in junior high that’s why he has a great ballet elements in his move. His dance has a great reputation.” pic.twitter.com/K7JeO2nKMf

Another industry professional, Nam Hyunwoo, a Director of Photography known to have directed photography in most of BTS’s music videos, showed acknowledgment for Jimin. Hyunwoo posted four pictures on his Instagram account, two of which were pictures of Jimin. The pictures were the same ones that he had taken during the D’Icon magazine photoshoot back in 2020. Therefore, him posting the photos months later speaks to Jimin’s impact.

Jimin has gone through urgent surgery and is Covid-19 positive, Big Hit confirms