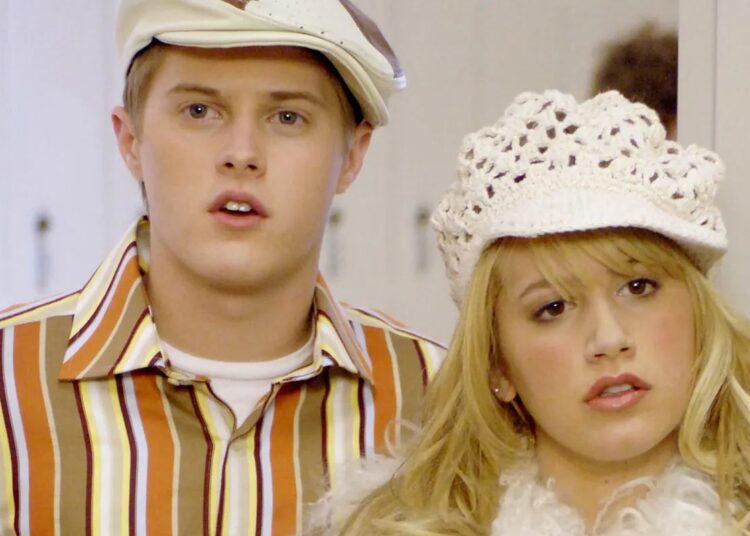 Many fans dream of a reunion of the original ‘High School Musical‘ characters, but that won’t happen if it’s up to Ashley Tisdale. The actress and singer herself said, during an interview with ET, that she would not agree to reprise her role as Sharpay Evans today.

“I feel like she really couldn’t do it again and do it justice. You know what I’m saying? I think at the time I wasn’t really aware of myself and my surroundings, and I feel like that’s a huge part of Sharpay. She just isn’t really conscious, and as I got older and more conscious, I think it’s not going to be the same” Ashley Tisdale responded.

For Ashley, the most important thing, in a new installment, is to preserve the legacy that she has left “High School Musical” and she thinks that she could “spoil it” if she agreed to take the role again.

“She feels so good and would hate to spoil something that is perfect for that moment. I don’t think she can go back to that” she said.

Get your head in the game, Wildcats— Ashley Tisdale is saying *no way* to Sharpay. ?https://t.co/hsF8zSWtef

In other ‘High School Musical’ related news, actor Lucas Grabeel, who played Ryan Evans, Sharpay’s brother, admitted during an interview that he does not know if he would play the same role today.

“Today, I don’t know if he would play Ryan in ‘High School Musical’” he says.

After director Kenny Ortega confirmed the homosexuality of the character Ryan, actor Lucas Grabeel gave an interview to the TMZ website. Lucas said he doesn’t know if he would reprise the character today, because the role should be left to a gay actor.

“There are a lot of wonderfully talented gay actors who could do this really well, so if ‘High School Musical’ were done today, I don’t know if Ryan would. I would love to, but the last thing I want is to steal other people’s opportunities” he finally says.