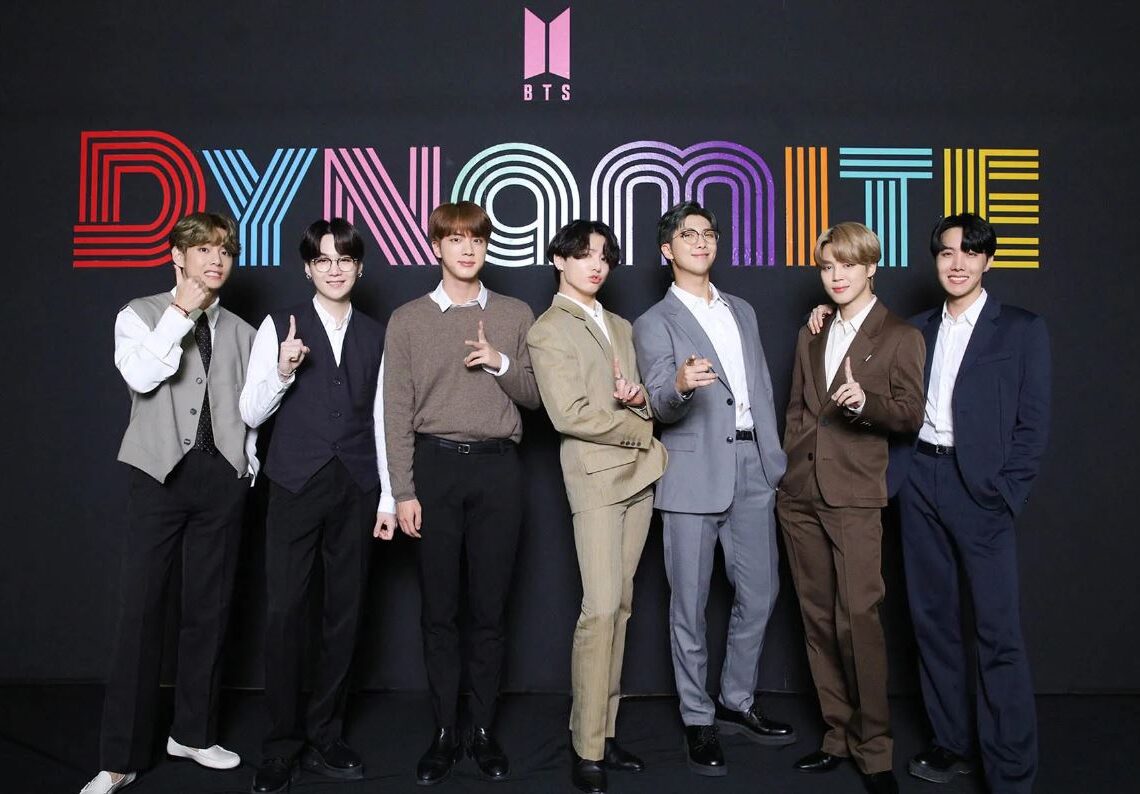 Dynamite is the fastest Korean group music video to reach 1.2 billion views, breaking the record of approximately one year and 10 months previously held by BLACKPINK‘s “Kill This Love”. This is BTS’ third music video to reach this milestone after “DNA” and “Boy With Luv.” Congratulations to BTS! Check out the MV for “Dynamite” again below:

In other related news, today, August 9, Billboard released the top 10 rankings for the famous Hot 100, the weekly ranking of the most popular songs in the United States. Last week, BTS’ “Butter” broke Olivia Rodrigo’s record for the No. 1 longest-charting hit in 2021 on the Hot 100, topping the chart for nine non-consecutive weeks.

You could also be interested in: BLACKPINK’s Lisa cries in emotional scene from THE MOVIE.

Counting their single record of being replaced at the top of the chart twice in a row when “Permission to Dance” and “Butter” swapped places, BTS ruled the Hot 100 at No.

“Butter” continues to rank in the top five of the Hot 100 after its long streak at No. 1, showing a stable longevity on the chart. “Butter” also ranked No. 1 for the 10th week on the digital song sales chart and ranked No. 20 on the radio songs chart. This week’s Hot 100 is for the week dated August 14. The full Billboard charts for this week will be updated on August 10.