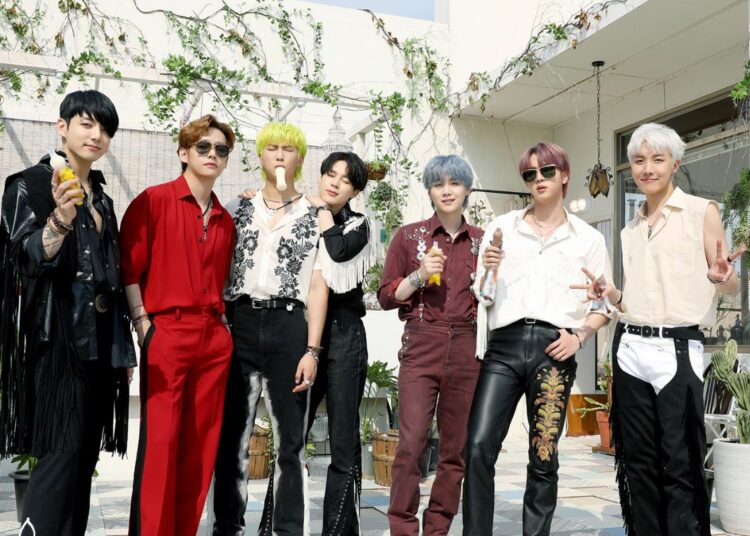 BTS gives forceful respond to those who question their friendship

Do they really get along? BTS answered the most frequently asked questions on Google about them with a lot of humor and wit. Being the most popular group currently, BTS attracts the attention of fans and non-fans. What questions do people have about them? In a fun dynamic with Wired, the Korean boyband answered several “frequently asked questions” that appear in Google search.

One of them was in what order the BTS members were summoned. This data (which ARMY should already know in advance) was confirmed by the leader of the boyband. RM was the first to arrive at BTS, then Suga, J-Hope, Jin and Jungkook almost at the same time, Taehyung and finally Jimin.

Several members of the boyband have been seen in the gym before. It is known that RM did Pilates with J-Hope and Jungkook exercises with boxing. What about Suga? “People ask me if I do crossfit. I have never done crossfit in my life. I don’t think I ever practiced it. For the most part, I just lift weights,” explained the rapper.

In the hypothetical situation that a new BTS member appeared, Suga questioned if he could endure and adapt to everything that this means: schedules, pressure, customs, etc. Taehyung was blunt in saying that he would hate that situation. Jimin excused himself saying that they have too many things in his house. “All the rooms are taken,” added Jungkook, the team maknae.

You could also be interested in: Collab between BTS and Jennifer Lopez could happen very soon.

“Does BTS get along?” When Jungkook read this question, he caused an uproar in the room. In a sarcastic way, they said “No” and Jin complemented: “We have a strictly business relationship!“. “Even between us we are socially distanced,” added V between the laughter of his companions.

Seeing this snippet of the interview, ARMY joined the conversation on social media with proof of Bangtan’s friendship. “They have lived together for more than 10 years, we love their sarcasm,” replied one user. “You just have to watch the videos of Memories 2020 to notice that their bond of friendship is very strong,” added another fan.