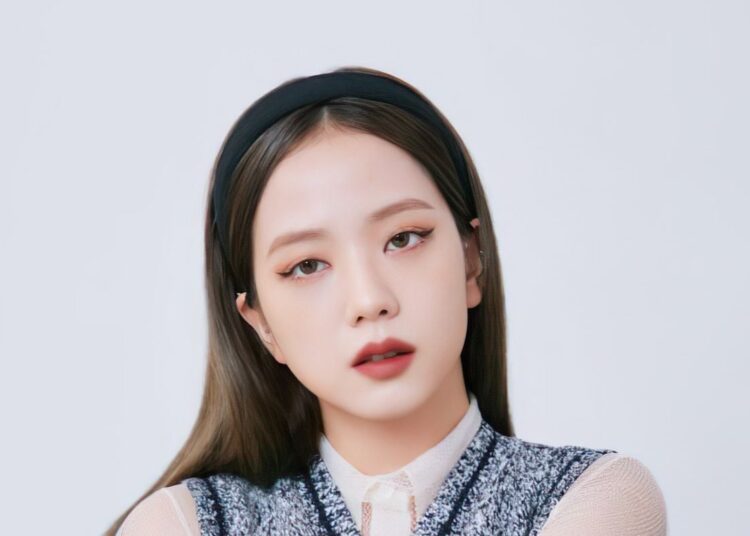 The world premiere of BLACKPINK The Movie was accompanied by a surprise from Jisoo, which freaks out BLINK: the singer and visual of BLACKPINK revealed her new blonde hair online. Via her personal account on her Instagram, the 26-year-old famous Korean made public the radical change in style that she had been hiding from fans.

According to her, she made this gift in honor of the premiere of her band’s movie. “In celebration of the movie’s premiere, I’m releasing the blonde hair that I was hiding. Hahaha. I love you, BLINK”, details the legend of her post. After going blonde for the first time, Kim Ji Soo (real name) climbed up the trending Twitter in 24 regions around the globe.

"Blonde reveal to celebrate the release of The Movie" pic.twitter.com/gajTVBHQoy

Worldwide, the idol actress ranked #3 on the trending topic. Fans are raving about this color gamble adopted by the K-pop artist, who throughout her career was only seen with dark red hair at some point. Nonetheless, there are BLINKs who, while celebrating how good Jisoo looks, are also a bit skeptical that she actually dyed her hair.

You could also be interested in: Collab between BTS and Jennifer Lopez could happen very soon.

These fans believe that she could be wearing a wig in the photo or that the image is even a fairly professional edit, as it is not uncommon for her to be witty and ‘trol’ her fans from time to time. BLACKPINK The Movie has been officially released on August 4 (KST).

The premiere of the film was given in South Korea at a date and time related to the debut of Jisoo, Lisa, Rosé and Jennie as a group. Later, it will reach other territories until the 8th of the same month. This film project is part of the 4 + 1, five-stage special plan created by BLACKPINK’s five years in the music industry.