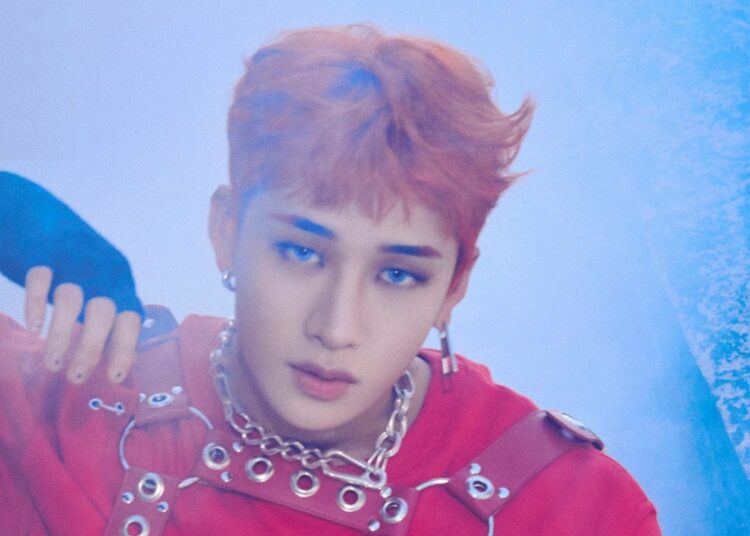 An old video went viral mainly in the international community for alleged racist behavior of Stray Kids’ Bang Chan. A past video of Stray Kids’ Bang Chan resurfaced online, sparking accusations of alleged racist behavior. Shortly after, on August 3, the popular Australian-born singer came out to the front to apologize to those affected by his actions.

What happened to Bang Chan? Before the K-pop leader’s pronouncement, an old clip in which he danced to Childish Gambino‘s “This is America” went viral on social media. The 23-year-old artist included funny steps in his routine for the song, but it was a stance that led to accusations of racist behavior. 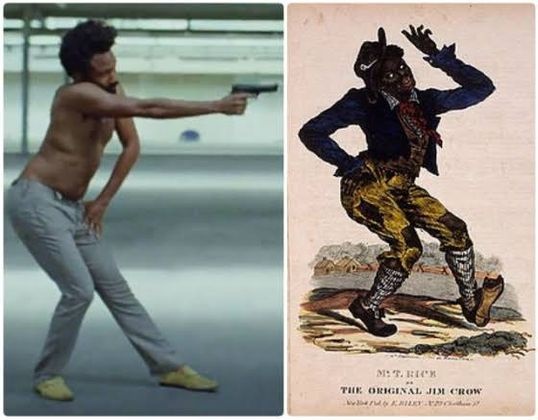 Although at first glance the aforementioned gesture could be an imitation of the one made by the interpreter of the original song in the video clip of the same, released in 2018, for many it was an offensive result when recalling the so-called ‘Jim Crow pose’. But who is Jim Crow?

You could also be interested in: BTS’ RM is married? here’s the evidence that sparked the rumor.

Jim Crow is a fictional character invented by Thomas Dartmouth Rice in the early nineteenth century that is made up of racist elements against the African-American community, such as ‘blackface‘. Later, after the Civil War, it was adopted as the symbol of violence in the country against the community, whose vestiges continued throughout the 20th century and can still be seen today.

Netizens expressed their disappointment at Bang Chan’s pose. Given this, the Australian used Bubble as a means to distance himself from racism and express his heartfelt apologies for the conduct that, he says, was not deliberate. This was his full message:

“STAY, as a member of SKZ, Stray Kids everywhere all around the world, is a very valuable catchphrase. Even if my intentions were not seeking any harm, it doesn’t matter at all because there are people who felt very hurt by my decisions. I should have thought more thoroughly and clearly before starting those actions“. 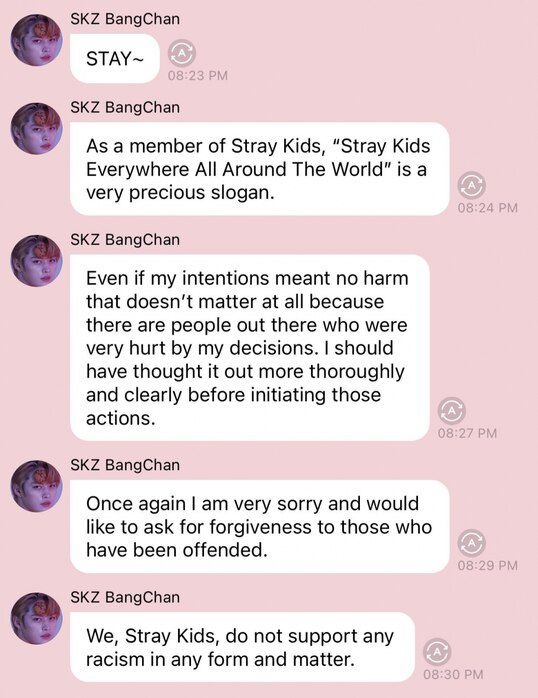 “Once again I am very sorry and would like to apologize to those who were offended. We Stray Kids do not endorse racism in any form. As you all know, I still have a long way to go but with the unconditional love and support I receive from STAY, I can continue to pursue my dreams of becoming a great artist and generally becoming a better human”.

BTS revails details about song ‘Yet To Come’ and ‘PROOF’, their new album