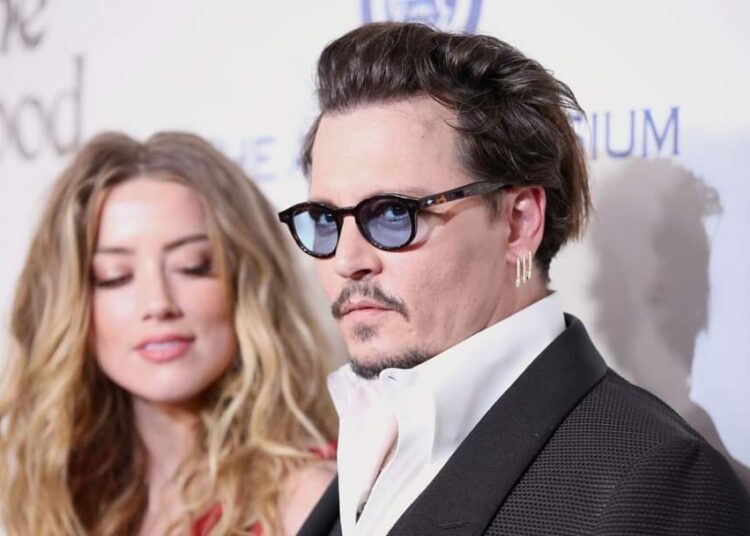 The legal lawsuit between Johnny Depp and Amber Heard continues, and this time it has transpired after long months before the court, the actor finally obtained an important legal victory against his ex-wife.

According to the British newspaper ‘Daily mail’, the actor’s lawyers have petitioned the Supreme Court of New York for the Civil Liberties Union (ACLU) to deliver documents proving that Heard kept his promise, after he refused to cooperate, to donate 7 million dollars after his divorce to the institution.

The judge in charge has granted 23 of the 24 requests in the actor’s ‘motion to compel’, the organization must present the precise documentation related to Heard’s charitable contributions.

The judge ruled that Depp “has satisfied the initial burden of indicating the circumstances of the reasons underlying the subpoena … the ACLU has not been able to demonstrate that the requested information is completely irrelevant to the action,” the British newspaper said.

“Therefore, for the reasons set forth in this document, the petition is granted and denied in part and the defendants are ordered to comply with all subpoenas with the exception of documents relating to Ms. Heard’s role as ambassador. trademark of the ACLU, “said a source.

Following the couple’s divorce, Amber Heard stated that she did not want Depp’s money afterward and vowed to split the deal between two good causes: the American Civil Liberties Union and Los Angeles Children’s Hospital.

But Johnny Depp’s lawyers believe the gesture was a sham and have spent a year investigating exactly how much was donated, so now they have gotten a judge to legally investigate the matter. She replied that the money will be donated over 10 years, but this has not been very credible within the court.

For now, it remains to wait for the new audience to continue determining the course of this controversial legal battle of both Hollywood celebrities.