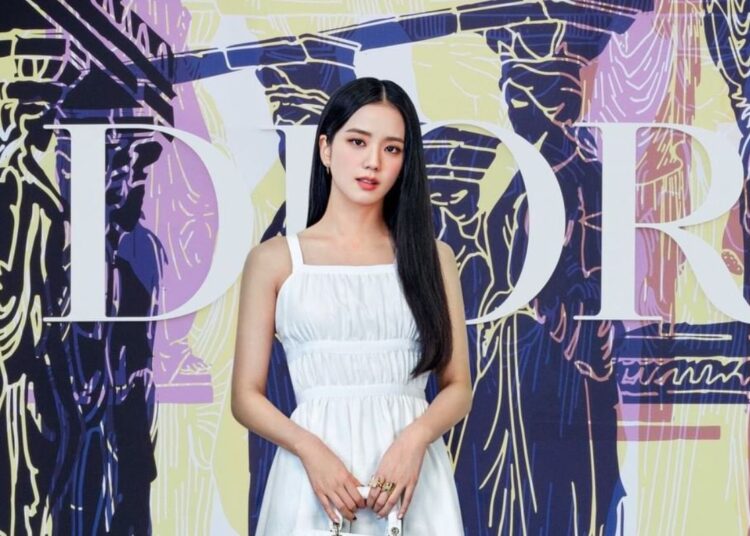 The brand reached new audience levels since they signed Blackpink’s Jisoo, the singer and now actress. K-pop is dominating the music industry and, unsurprisingly, the world of fashion and beauty. BLACKPINK is the most recognized girl group in the world right now and has achieved unique things: a documentary on Netflix, a movie, and millions of views in different places.

The talent, high number of followers of the members and their taste for fashion has led them to be ambassadors of different of our favorite brands, such as Chanel, Celine and Saint Laurent. The popular brand Dior was not far behind to be able to incorporate one of them into their campaigns and social media: Kim Ji-soo, known as Jisoo, it was she who managed to captivate the french firm.

In 2019 it was the first time we saw the singer of “How You Like That” with pieces from the house, years later she was also named a beauty ambassador for the cosmetics and skincare line. This 2021 she was named global ambassador of the house. More surprises? Yes! The French maison named her muse for the AW21 collection.

You could also be interested in: ENHYPEN top the charts with their debut in Japan.

Many of the looks in this line were inspired by her, from bags, shoes, dresses and even outfits that alluded to BLACKPINK’s Jisoo. But the success of naming her a global ambassador goes further, since then, the brand’s social networks have skyrocketed and increased in followers, traffic and likes.

The post with the most “likes” are those that the member appears, with more than 43 million followers on the brand social networks. That’s not all, the luxury Korean e-Commerce called MUSTIT presented that just with the announcement of the autumn winter 2021 collection, the products have been constantly SOLD OUT and even Dior sales increased 484%.

BLACKPINK: Lisa and Rosé make history in the US as soloists