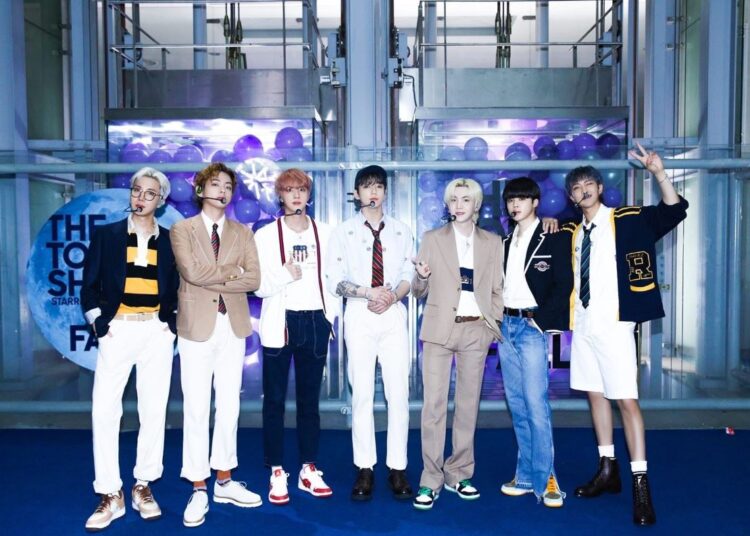 After the band released their third song in English and placed “Butter” topping the Billboard Hot 100 chart for the seventh week in a row, specialist Jung Min Jae indicated that although the Korean band is succeeding, it is “exhausting” to continue the same formula in their songs in another language.

“Brilliant melodies and lyrics that include names familiar to English and American-speaking audiences. Similar to the previous songs. Although it is exhausting to listen to three songs that follow the ‘hit song formula’ in one year, this song itself it’s the best of the three.

It’s more pleasant to the ears and the melody is quite charming.”

You could also be interested in: NCT’s Winwin suffers extreme harassment from sasaeng.

In his Twitter account, the music critic indicated that he hopes that BTS has raised these issues due to the pandemic, implying the difficult situation that is being experienced worldwide. But he pointed out that he wants the group to return to their origins with themes similar to those it had previously presented and that had also topped the charts.

“In upcoming releases, I’d like to see again that edge and boldness that they’ve shown in their previous jobs. They’ve had a successful enough landing on the Billboard charts.” Since the release of “Butter” some fans, especially from South Korea, began to debate whether BTS should return to perform songs in their native language.

Because since it was nominated for a Grammy with “Dynamite”, the group has tried hard to take that recognition. However, many of the band’s social media users and fans said that songs like “Permission to Dance” brought them closer to all of the group’s music, from ‘No More Dream‘ to ‘Black Swan‘ and many more.

BTS’ Jungkook reveals the new romantic nickname he has for Jimin