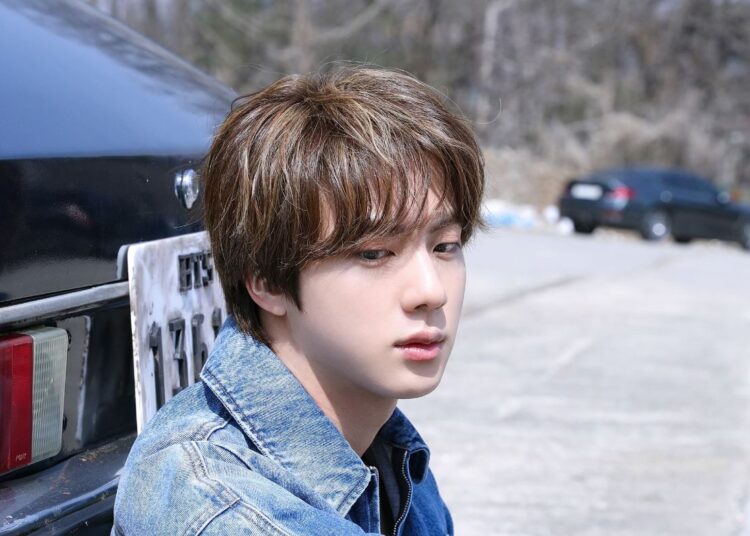 It was in 2013 when the K-Pop band officially debuted. However, BTS’ Jin would rather forget that day from his memory. When did BTS debut? The Korean singers got on stage for the first time on June 13, 2013. Their first song was “No more dream“; However, in the memory was the accident that Jin suffered on stage and made him cry.

The debut date is one of the most important memories for k-pop groups, as they celebrate their annual anniversary together with their fans, until they break the famous 7-year curse. Since then they are one of the most recognized artists thanks to their music and the support of their faithful ARMY.

This year, BTS celebrated 8 years of career and despite having great moments in their book, there is one in particular that Jin wishes to forget as it was a moment that made him cry. BTS documented the first day they became a K-Pop band, the singers attended one of the music shows to become known in South Korea and promote “No more dream.”

You could also be interested in: SHINee’s Taemin and 13 artists sing official Olympic Games Tokyo song.

Behind the scenes shows interviews and key moments from that day that began the global phenomenon that they are today. However, Jin cannot say the same. After getting off the stage, after their performance, they greeted one of the cameras, but at 2:20, Jin appeared in tears. The idol was crying because he suffered a mishap during BTS’s performance, apparently his wardrobe did not fit well and his pants were falling off.

Jin felt bad, thinking that he had ruined one of the most important moments of his career. Since then, when his colleagues remember the mishap, he confessed that it was something he had erased from his mind. This is not the first time that he regrets something, the idol took the most embarrassing pictures for him during his adolescence and has wanted to delete them.

BTS: Jimin and Jungkook almost kissed and it was all caught on video