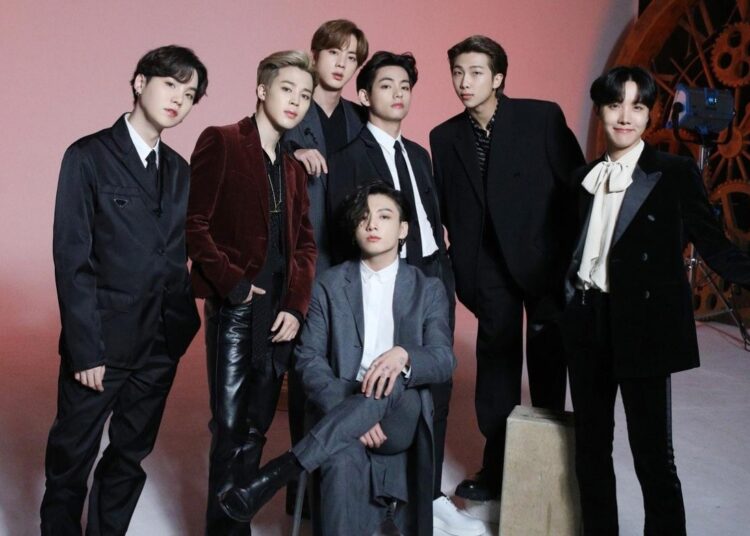 It was recently reported that a printing company in Russia refused to print photos of K-pop idols, accusing them of being “LGBTQ propaganda“.

The incident happened when a coffee shop called Pinky Pop asked a Russian printer to print stickers and posters of K-pop stars like BTS and Stray Kids. In a series of now-deleted Instagram Stories, the cafe explained that its request was allegedly rejected by the printer after the printer viewed its content.

“We discussed all the work and details, and placed our first order” wrote the owners.

“After seeing the photos of the bands BTS and Stray Kids, which they were supposed to print, they started to ignore us“

“Do I understand correctly that these people have a non-traditional orientation?“ 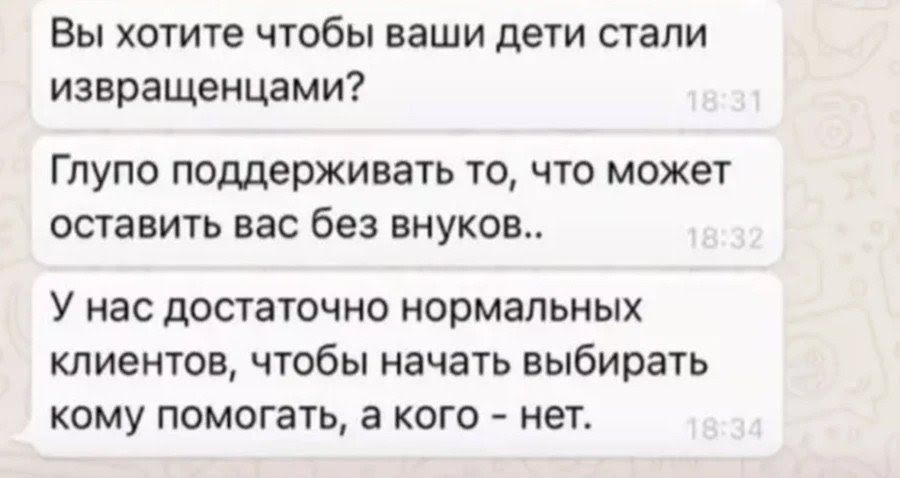 The vendor reportedly continued to berate the cafe, asking if they wanted “their children to become perverts” adding that it would be “stupid to support something that would leave you without grandchildren” Accusing K-pop idols of being a negative influence and propaganda that makes young people gay.

The print shop reportedly did not respond at first, but its owner Konstantin Papulov, a straight man and a fervent supporter of traditional values, told reporters that they have enough “normal” clients to be able to “choose who they want to work with and with they don’t”

According to the Russian media outlet Super, the owner of the print shop emphasized that the images of Kpop stars are part of “LGBT propaganda“, which is banned in Russia. He explained to the media that he had made the decision not to print the photos of the K-pop idols because he feared he would have trouble with the law.

Therefore many Russian K-pop fans are criticizing this printer and saying how ignorant they are.