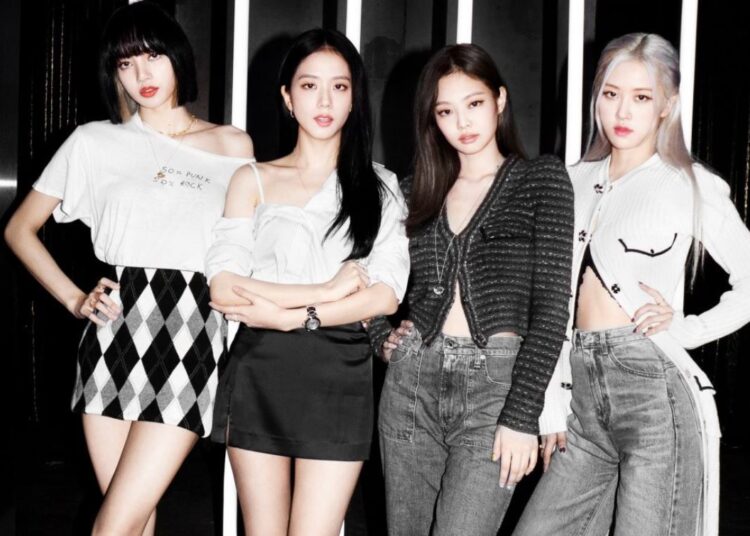 BLACKPINK’s The Movie trailer showed an unseen part of Jennie, Jisoo, Rosé, and Lisa. If only the announcement of BLACKPINK The Movie caused millions of fans to create a furor on social media, the first trailer has also had a great impact. At 4:00 a.m. Korean time, YG Entertainment released from the group’s official YouTube channel a preview of what will be Jennie, Jisoo, Rosé and Lisa’s first film.

Where they will show the entire process they went through to become one of the K-pop groups with the most impact today. global level. But what was seen and not in the first trailer for BLACKPINK The Movie? Here we will share some data that BLINK themselves commented after the publication of the video.

You could also be interested in: TWICE’s contract with JYP Entertainment will soon come to an end.

Fans recommend viewing only the video shared from BLACKPINK’s official YouTube channel and prefer to avoid adding views to re-uploaded or subtitled content. This is the translation of what Jennie, Jisoo, Rosé and Lisa say in the trailer:

Jennie: I think it was the happiest moment of my life.
Jisoo: We are still in the process of trying new things. I think that when we shine the most, it is when the four of us are together and we challenge ourselves with new things.
Jennie: Performing on stage is one of the best things.
Rosé: I really tried to give it my all.
Lisa: I want to thank you for always supporting me. That’s all.

The words of every BLACKPINK member in the movie trailer moved BLINK, but especially those of Lisa, who has always been grateful for all the support she receives on a daily basis. BLACKPINK The Movie will see the backstage of the most important concerts that Jennie, Jisoo, Rosé and Lisa have had until before the quarantine begins