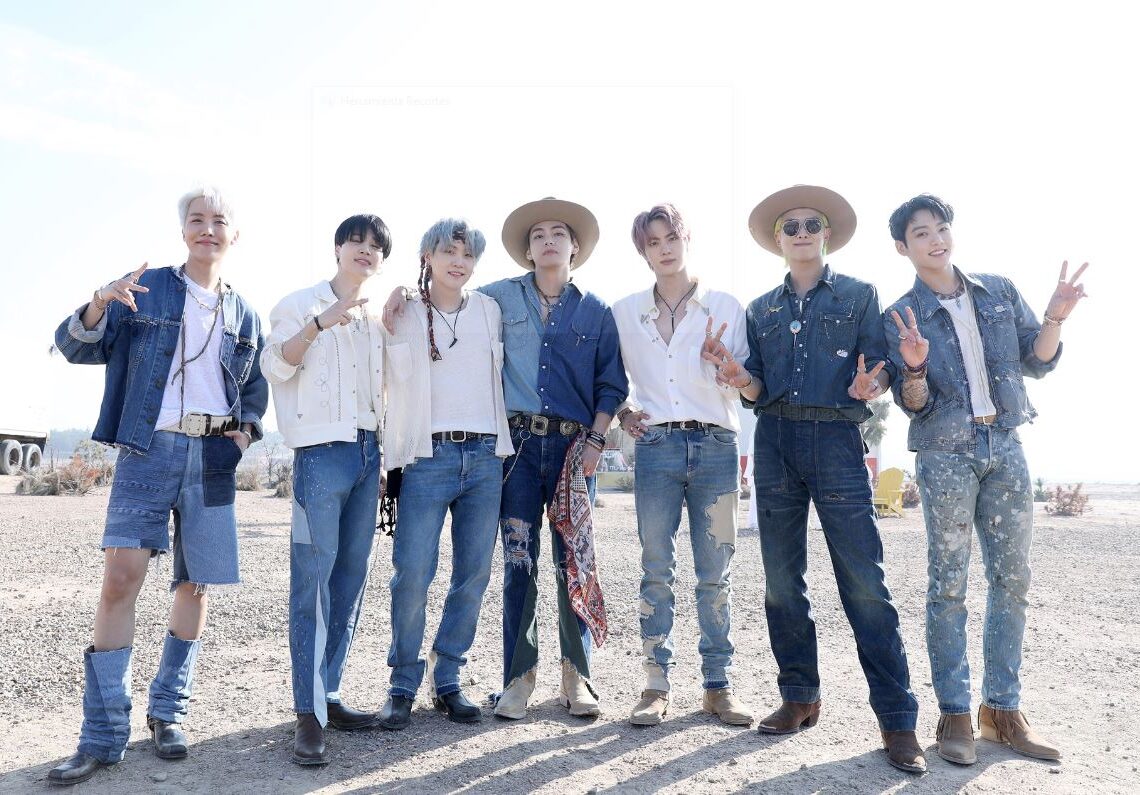 BTS’s new song Permission to dance completes its first 24 hours and was the YouTube sensation of the day. In addition to celebrating the music, the group’s fans were on the lookout for the streaming goals that were set. Did they break the record for views?

The release of the video clip was marked at midnight on July 9 (EST) by the HYBE Labels channel. The song goes to unusual territory for BTS and does not include rap segments (as they do in their Korean title tracks).

The theme of the MV was the joy there would be once the pandemic is over. The purple balloons released into the air symbolize the end of confinement (a link explained in the previous teaser). Another detail that fans highlighted was the inclusion of sign language (a movement for the word ‘dance’) and the diversity of communities represented.

One of the main composers of “Permission to dance” is Ed Sheeran, who due to the pandemic was unable to work directly with the septet. “This is the second time we’ve worked with Ed since ‘Make it right.’ We were unable to meet due to the situation but we did this online. When the pandemic is over we hope to drink together, why not ?, and maybe sing with him“, declared RM in an interview with KISS FM.

The dedication of the ARMY fandom causes them to set specific goals for each BTS music release. With it, fans have a way of actively participating in all the dynamics of the comeback. As a result, the Bangtan Boys have been setting records to become YouTube phenomena.

You could also be interested in: MONSTA X’s Shownu to begin mandatory military service this month.

In fact, BTS’s song “Butter” holds five official Guinness World Records. The numbers achieved last May inspired ARMY’s new goals on the video site. For its live premiere, the fanclub expected to cross 3.9 million attendees (“Butter” milestone). At the moment, YouTube has not confirmed the figure for “Permission to dance”, but some fan captures showed a peak of 2.2 million.

Although it was not as expected on YouTube, the song performs well on this platform and tops the iTunes charts of 92 countries. Permission to dance also took the top of the Worldwide iTunes Song Charts without difficulty. Another metric that ARMY was expecting is the song’s debut on Spotify. According to the Spotify Global chart, Permission to Dance amassed 7.339.385 million streams and was ranked #2 for the day. With that huge number of views, BTS now has the two strongest debuts of 2021.