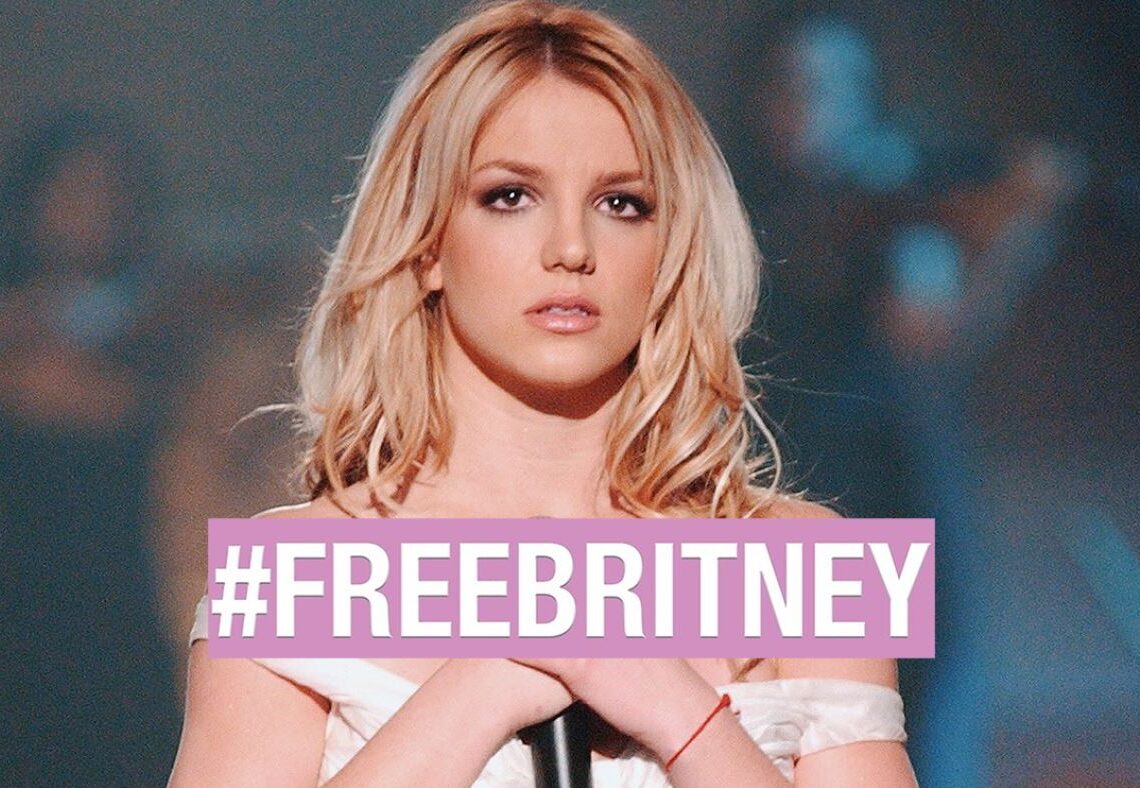 Britney Spears during the hearing on Wednesday June 23, on her guardianship, was tired of everything they have put her through, among so many revelations she said that her tutors did not allow her to have more children and also, she confess that she is not happy anymore.

In an unusual and passionate testimony, Spears expressed her hope that the guardianship she has been under for 13 years ends , calling it “abusive”. However, despite all that she lives, she preferred to lie hiding how bad she was because she thought nobody would not believe her.

“I have told the world that I am fine and happy (…) I am traumatized. I’m not happy, I can’t sleep” Spears testified.

“The last time they rejected my freedom I felt dead, I hope they understand what they did to me. I want this to end, I didn’t know I could ask for it, now I know, I was ignorant, I want it to end“.

“I want to be able to get married and have a baby. They told me I couldn’t get married. I have an IUD inside me, but this so-called team won’t let me go to the doctor to remove it because they don’t want me to have any more children. This guardianship is doing me much more harm than good.“

Spears added that she has not even been allowed to travel alone in her boyfriend’s car, and wants to make herself heard to assert her rights.

“I wish I could share my story with the world” he said.

“I want to be heard. Having made me keep this for so long is not good for my heart. I am concerned that I will not be allowed to be heard. I have the right to use my voice. My attorney says I can’t let the public know what they did to me… I should be able not to be in a conservatorship. Laws must change. Ma’am, I’ve been working since I was 17 years old.

I can’t go anywhere unless I meet someone every week in an office. I really believe that this guardianship is abusive, but ma’am, there are a thousand guardianships that are also abusive. I want to end the guardianship.“