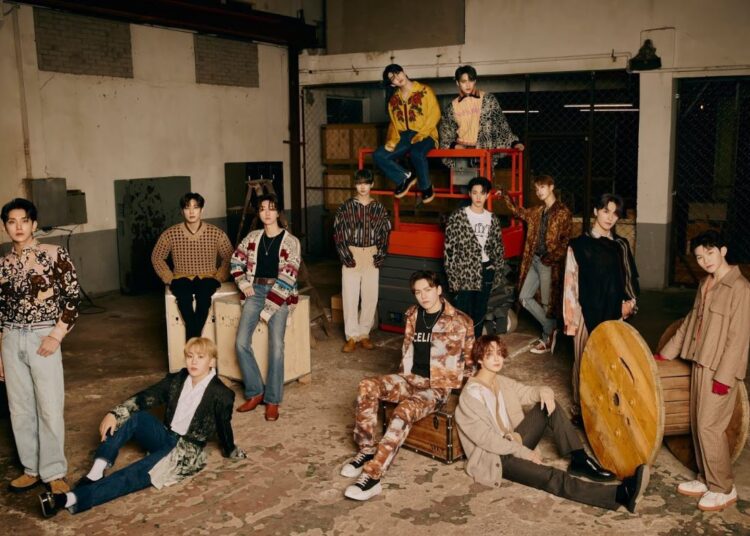 SEVENTEEN and CARAT received “Your Choice” with great emotion and had even had a couple of performances in musk bank but today it was announced that they would have to change the dates of the promotions and wait a little longer. What happened?

SEVENTEEN fans were happy with this new comeback. “Your Choice” is the K-pop group’s eighth mini album and “Ready to Love” had been chosen as the title song this time, although SVT performances also included Anyone, surprising CARAT.

The SEVENTEEN idols were giving their all for “Your Choice” and they have many more activities planned, such as performances and special events with CARAT, to be able to see their fans again after such a long time and share all their love for both the band and for the music.

And although unfortunately we were not going to be able to see The 8 in the presentations due to his foot injury, it was expected that the promotions with the other members of SEVENTEEN would continue as normal, but it was reported that they would have to suspend their activities for at least 10 days.

You could also be interested in: TWICE’s Jihyo loses a hair extension live on TV while promoting Alcohol-Free.

Due to the global contingency that we are experiencing at the moment, two members of the SEVENTEEN staff became ill and in order not to be in danger of more infections, it was decided that the planned presentations, the SVT presentation for inkygayo and the event with the fans who would have the June 20th.

SEVENTEEN will stop their activities for at least 10 days hoping that everything is better and they can return on stage to be with CARAT after this difficult situation. CARAT will be waiting for SEVENTEEN’s return and supporting the group on social media as they can return to their promotional activities for this comeback.

The importance of music for k-pop fans is very great and for them CARAT shows all the support for SEVENTEEN, in the industry the fandoms are always next to their idols, who always show all their talent and dedication.