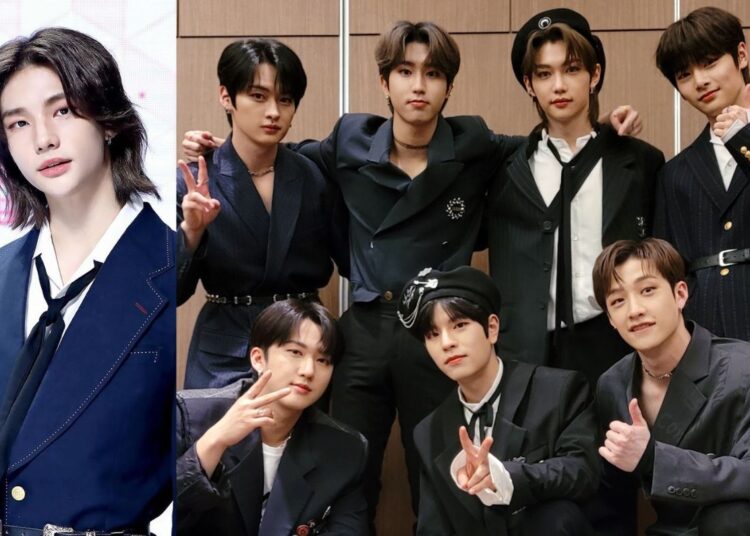 After winning KINGDOM, Korean group Stray Kids is already preparing to make their comeback with a new single. After rumors began about Stray Kids’ comeback, JYP confirmed that the group is preparing a new song. They also talked about the continuity of Hyunjin, who is on hiatus after being linked to an accusation of school violence.

The popular K-POP boyband has been out of activities for almost 10 months now; his last song was “Back door”, from his repackage album ‘IN 生‘. Newsen released a report claiming that Stray Kids would already have a comeback date, which would be at the end of June. Faced with this allegation, JYP Entertainment confirmed the musical comeback, but avoided going into details about the exact date.

“We are preparing to release a new song and will let you know when the exact time and date is confirmed,” the company mentioned. Hyunjin returning to Stray Kids? In early 2021, South Korea experienced a version of Me too, driven by people who suffered from school violence by a celebrity. Among the dozens of cases that were revealed there was one involving Hyunjin.

You could also be interested in: K-pop officially banned from North Korea.

The Stray Kids idol was accused of apparently harassing his fellow students before debuting as a K-pop artist. The case still does not have a final answer from JYP Entertainment, as the agency said they will continue to investigate the events. Hyunjin apologized to his fans, who may have been affected by the situation, and an indefinite hiatus was announced.

Almost three months after the events and before the imminent comeback of Stray Kids, JYP Entertainment did not deny or confirm the return of the artist. “Once the various issues that many are curious about are confirmed, they will be informed,” the agency said, no more details were added.