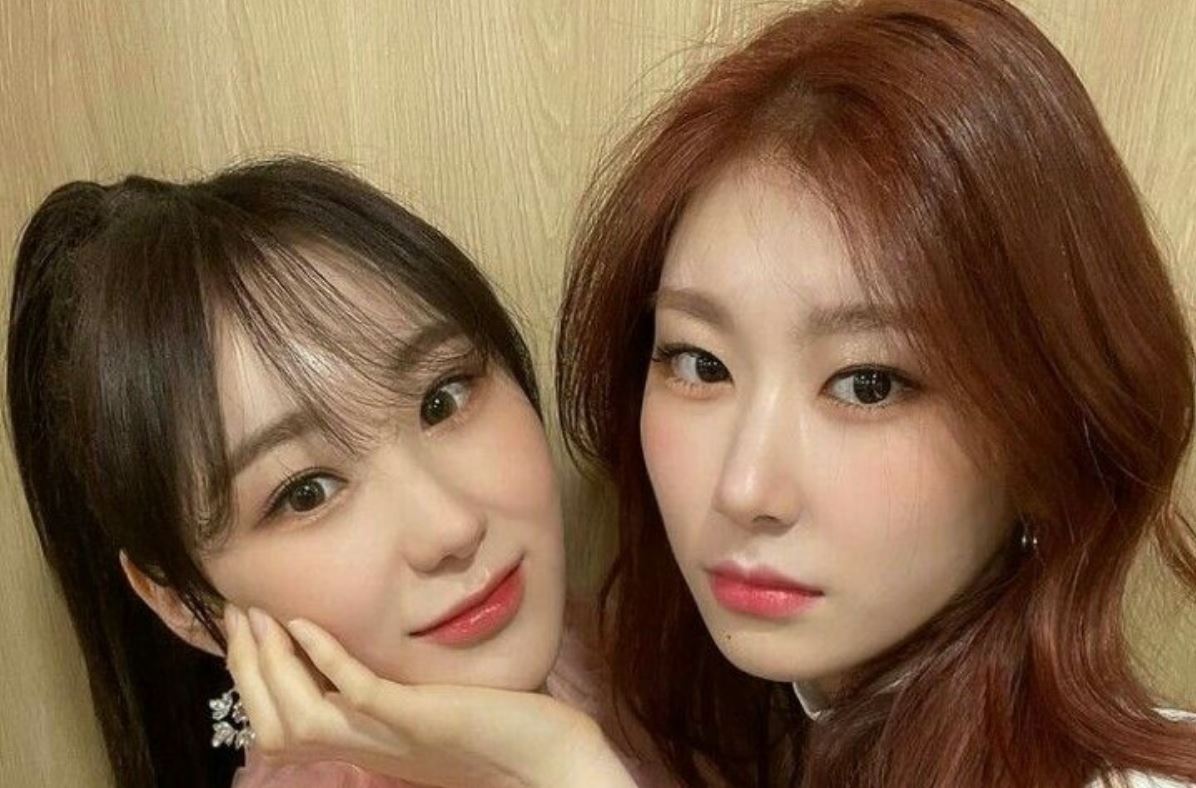 ITZY’s Chaeryeong recently confessed that she had been overwhelmed when she had to perform on stage with her sister Iz*One’s Chaeyeon. On the JTBC episode ‘Knowing Bros‘ that aired on May 1, ITZY appeared as a special guest. On this day, Chaeryeong shared a story about herself and her sister during a question and answer segment in which the other members of the show would have to guess the answer to Chaeryeong’s story.

The idol continued, “The funny thing is that we both know the dance to the same songs, so no one won and it ended in a draw.” Chaeryeong explained that it was a long time ago that she and her sister moved to that school, so not many people knew that they were sisters. Chaeryeong then explained that she had another chance to perform with her sister on stage at the ‘KBS Song Festival 2020‘.

You could also be interested in: Shownu from Monsta X announces indefinite hiatus from the band.

This was a significant performance as the two sisters were able to grace the stage that they both succeeded as singers. However, Chaeryeong confessed that she had actually been overwhelmed by acting with her sister. She explained, “This was the first performance together after our debut, so I felt overwhelmed and I didn’t want to perform with her.”

CL is coming back!