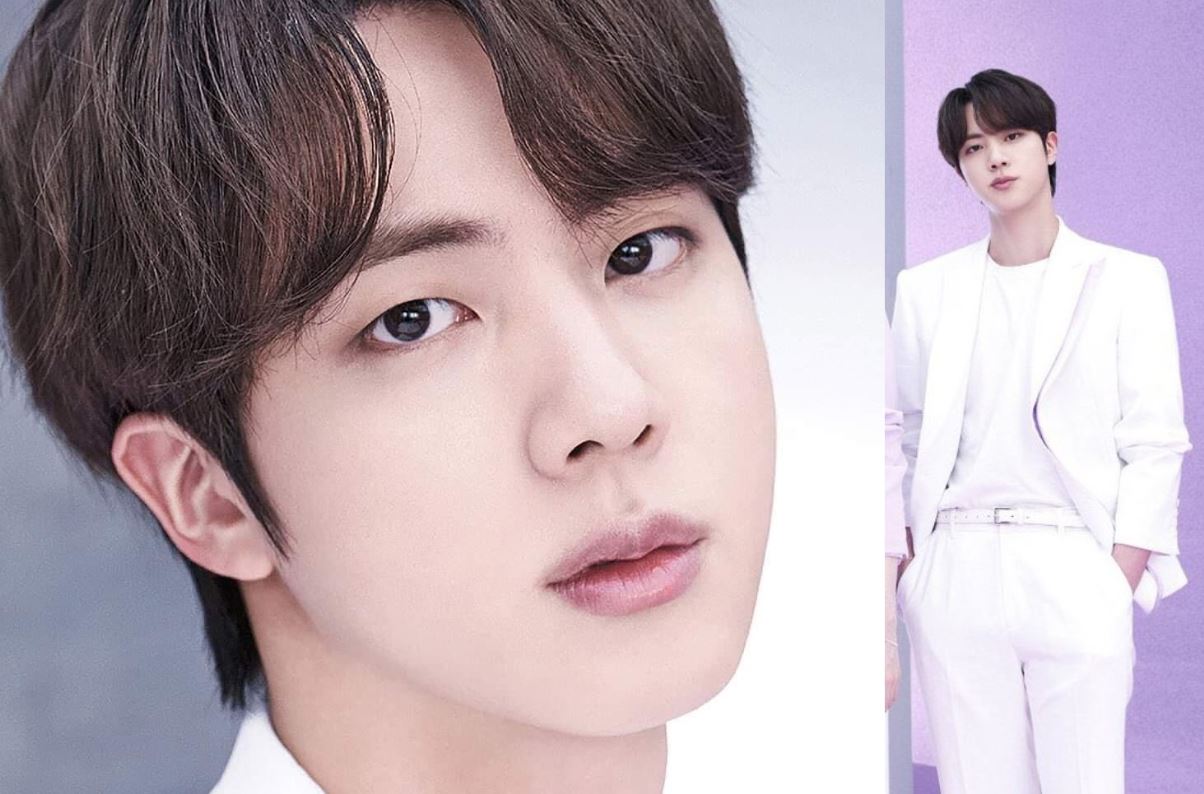 In K-Pop universe, it is common for members of a group to also have parallel careers as solo artists.
C

That’s what BLACKPINK’s Rosé started doing recently. And it seems that a member of BTS is also going the same way. The South Korean press began to speculate about Jin’s imminent solo debut.

IZE magazine published an article about the solo potential of Jin, Jungkook, and J-Hope. There are many compliments for Jin.

They talked about his “unique voice” and his multiple abilities, as well as highlighting the success of BTS songs that made him stand out, such as “Awake“, “Epiphany” and “Moon“.

The article refers to Jin as “one of the strongest vocalists” of BTS. He also mentions his “unique” compositions and his “cinematic voice charged with emotion and drama.” The magazine concludes the issue by calling it a “hidden gem” in BTS and saying that a solo mixtape or soundtrack song could be coming soon. Other members of the boyband have already done it.

You could also be interested in: Big Hit officially confirms TXT is preparing a comeback for this May.

At the end of last year, Jin even released a solo song called “Abyss“. But it was only released on Soundcloud, with no commercial intentions.

Just a gift for fans. Star News Korea, on the other hand, is betting on Jin’s potential as an actor. The guy went to the performing arts college, it is worth remembering.

An article published by the news outlet claims that BTS’s Jin demonstrates his immense talent in clips and that directors already refer to him as an “acting genius.” If he opts for an acting career, Jin would have the full support of the industry and the public.

The website even claims that Jin could have been a very famous actor even if BTS never existed.

In 2019, he was asked about possible plans as an actor, Jin said that his focus was on being on stage as a member of BTS. But yes, it could give a new chance in the future.

The artist has already given clues. When he released “Abyss”, Jin admitted that he doesn’t consider himself as a great singer. “Honestly, there are many people who love music more than I do and are better at music than I am,” he wrote.