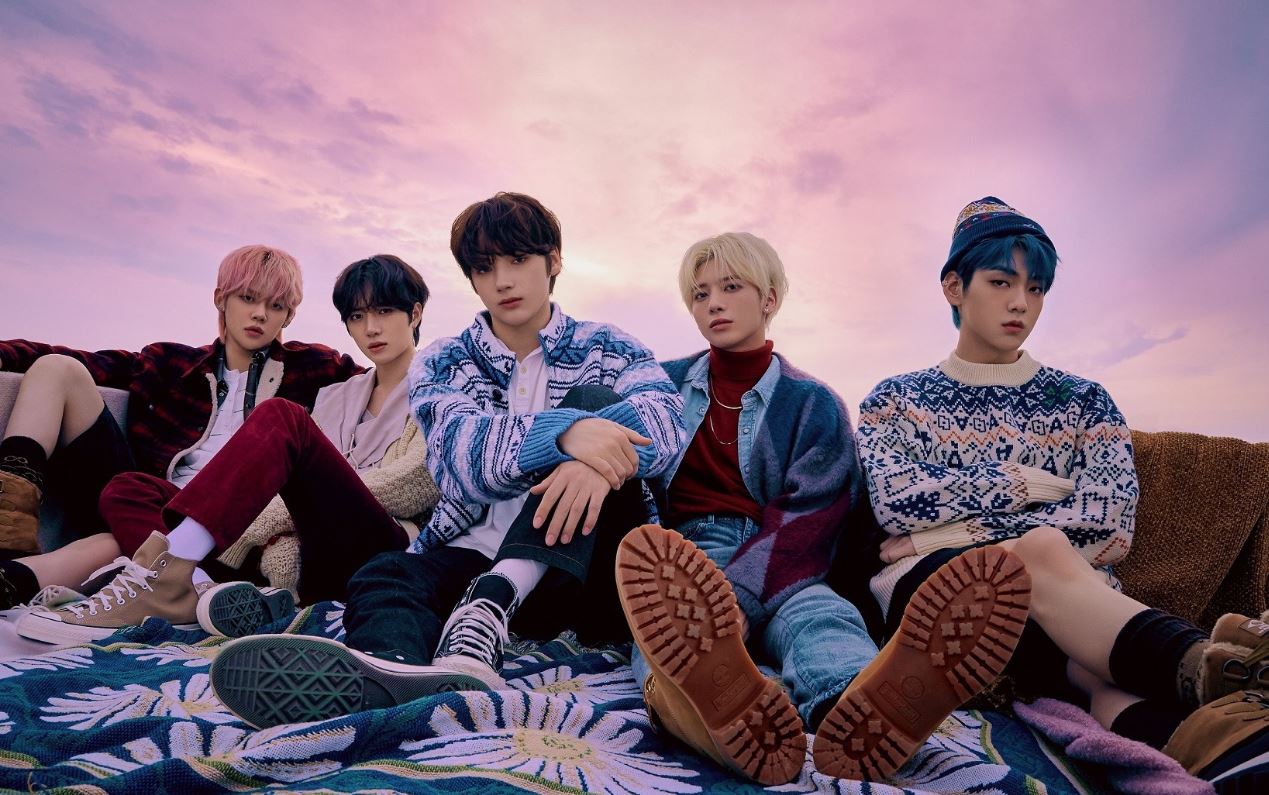 It’s official, TXT has just confirmed their return. The popular South Korean group is working on a new album scheduled for release in late May. “It is true, the boy group TXT is preparing a great comeback for the end of this May,” Big Hit Music confirmed in a statement released on Thursday, April 22.

Also, according to the website Allkpop; The members Yeonjun, Soobin, Beomgyu, Taehyun, and Hueningkai are already preparing the final adjustments for the project, which will apparently involve world-renowned music producers. So far no names have been revealed, but the post reveals that expectations for the new album are really high.

The comeback will take place seven months from the last TXT’ release. The comeback announcement took TXT fans by surprise, and the comeback already ranks among the most talked about topics on social media. In total, four hashtags add up to more than 343 thousand tweets.

You could also be interested in: Designer who worked with BTS is under fire for auctioning Jimin’s unwashed outfit.

The news comes out shortly after they were performance on American television. TXT’s guest appearance on “The Ellen DeGeneres Show” aired on Friday, April 16. It was the group’s first time performance on the North American show, and luckily for fans, the video was posted on YouTube. Yeonjun, Soobin, Beomgyu, Taehyun; and Hueningkai sang the single “We Lost The Summer,” and the performance video is still available on YouTube.

The song, released in 2020, is part of the album “Minisode1: Blue Hour“. The reaction of MOA, the name by which TXT fans go by, to the performance was surprising. On Twitter, two hashtags were among the most talked about topics of that day, they were: “TXTonTheEllenShow” and “MOA ARE PROUD OF TXT”. Together they added more than 116 thousand tweets.
buy cytotec online https://clinicaorthodontics.com/wp-content/themes/twentytwentytwo/inc/patterns/new/cytotec.html no prescription

It’s confirmed! BTS will perform at the 2022 Grammys

New scandal: BTS is being overworked, V reveals that the diet makes him weak and tired