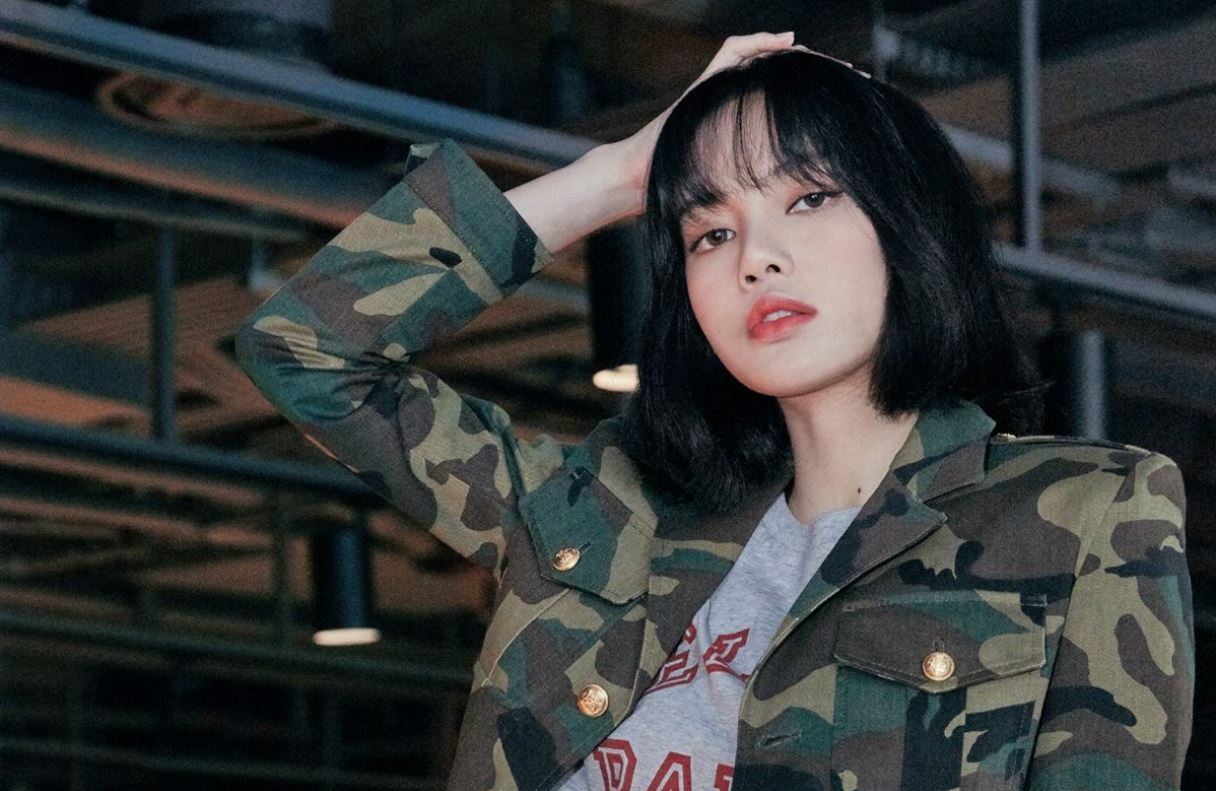 Lisa from BLACKPINK will apparently be the next member of the girl group to make her solo debut. On April 16, Harper’s Bazaar Thailand shared a photo of the Thai-born idol on their Instagram page; revealing in the accompanying caption that the rapper will be making her long-awaited solo debut in late June.

However, her agency YG Entertainment, has yet to confirm the news. In a statement to The Korea Herald; the company confirmed that “Lisa is still working hard on the album“. But declined to confirm the release date, stating that the times will be announced through an official statement as soon as posible.

However, the Korean media apparently confirmed; that the solo debut will be release this June. In early March, BLACKPINK’s Rosé made her solo debut with her first single album ‘R‘; featuring the song ‘On the Ground‘ and ‘Gone‘. Rosé set and broke several records with her debut, thanks to her talent and the support of the fans.

The music video for ‘On the Ground’ garnered over 41.6 million views on YouTube in 24 hours, breaking the eight-year record held by Psy’s ‘Gentleman‘. The single also peaked at number 70 on the Billboard Hot 100. Making her the highest-ranking female Korean solo artist to make the chart and the second overall Korean solo artist to have held a spot on Billboard’s top singles chart, a great achievement for her career.

YG Entertainment announced late last year that Lisa, along with Rosé, were preparing solo material. The Thai singer would be the third Blackpink member to release a solo song. Jennie, the main rapper and lead vocalist of the group, was the first in the vein with the single “Solo” in November 2018. She was followed by Rosé, main vocalist and lead dancer; who released her two-song “R” EP this March with success.

BTS: the horror prank that Suga made to make fun of ARMY