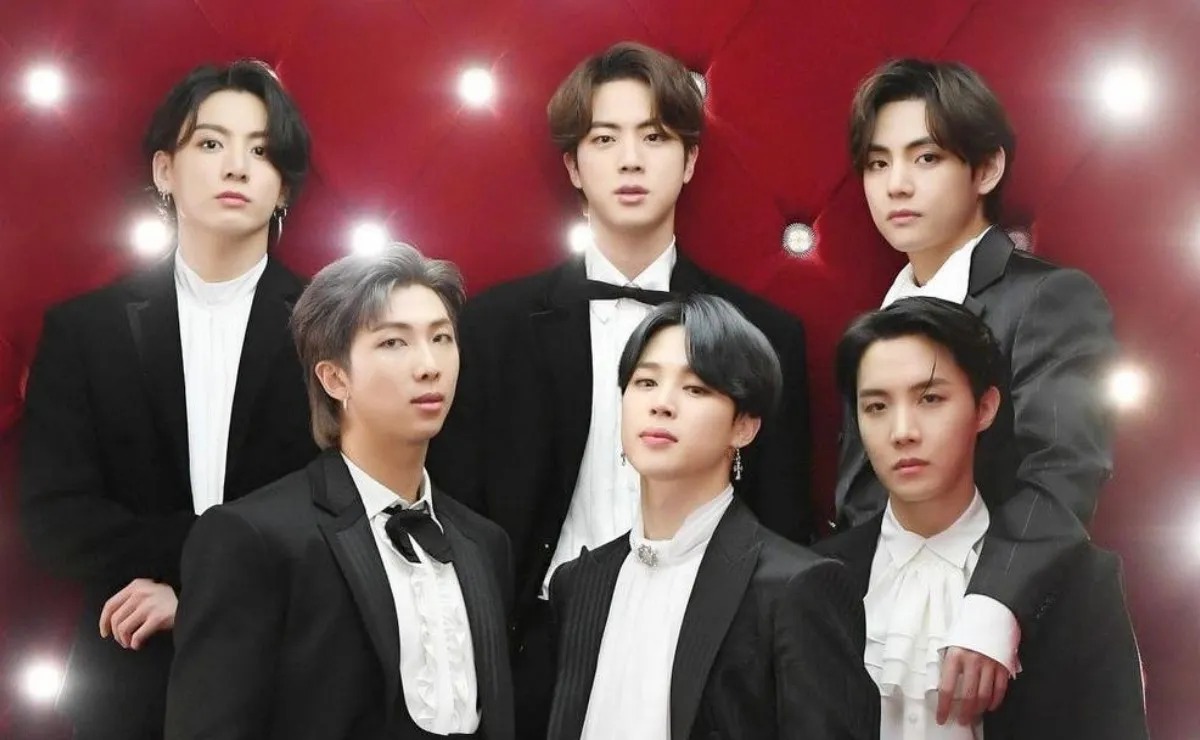 The boys of Bangtan Sonyeondan confessed that it happened after hearing their first GRAMMY nomination.

Following the announcement of their GRAMMY Awards nomination, BTS shared a clip of their emotional reaction, on the eve of the awards ceremony they revealed what happened next.

With fewer and fewer days until the members of BTS present their solo musical performance on the stage of the 63rd GRAMMY Awards ceremony, the excitement increases as the K-pop band has the possibility of taking home their first golden megaphone. In November 2020, the U.S. National Academy of Recording Arts and Sciences revealed the names of the artists nominated for the 2021 ceremony and Bangtan Sonyeondan received its first nomination in the category of Best Duo or Group Performance for the single ‘ Dynamite ‘.

Through social media, the BTS idols revealed a video where they reacted to their GRAMMY nomination.

Jimin, Namjoon, Taehyung, and Jungkook celebrated with shouts of excitement and applause for this achievement in their careers.

WHAT HAPPENED AFTER THE VIDEO REACTION TO THE NOMINATION OF BTS?

The ‘ON’ performers held an interview with the GRAMMYs where they shared what happened after they finished filming the reaction video to their nomination. RM confessed that out of emotion he pulled her cell phone away. Jimin defined the moment as inexplicable, they did not know how to assimilate the news and later they published the video on Twitter, the singer thanked the fans for bringing them to fulfill one of their biggest dreams, he commented that it would have been a good idea to meet with the fandom and see the announcement of the nominees together.

Jungkook commented that it would have been unforgettable to have ARMY around on such an important occasion.

Afterwards, the Bangtan Sonyeondan boys revealed who they called first to tell them they would be at the 2021 GRAMMYs.

Namjoon called his mother, Suga and Jin their families, Taehyung his dad, Jungkook his relatives, Jimin his parents, J -Hope chose his pet Mickey, Yoongi joked that he was very intelligent because he knew how to answer the phone and V imitated the puppy on a call. Owww!

Big Hit Entertainment singers and rappers confessed their feelings within days of their performance at the annual ceremony, we invite you to watch: BTS shares their emotions about their nomination and show at the GRAMMYs.