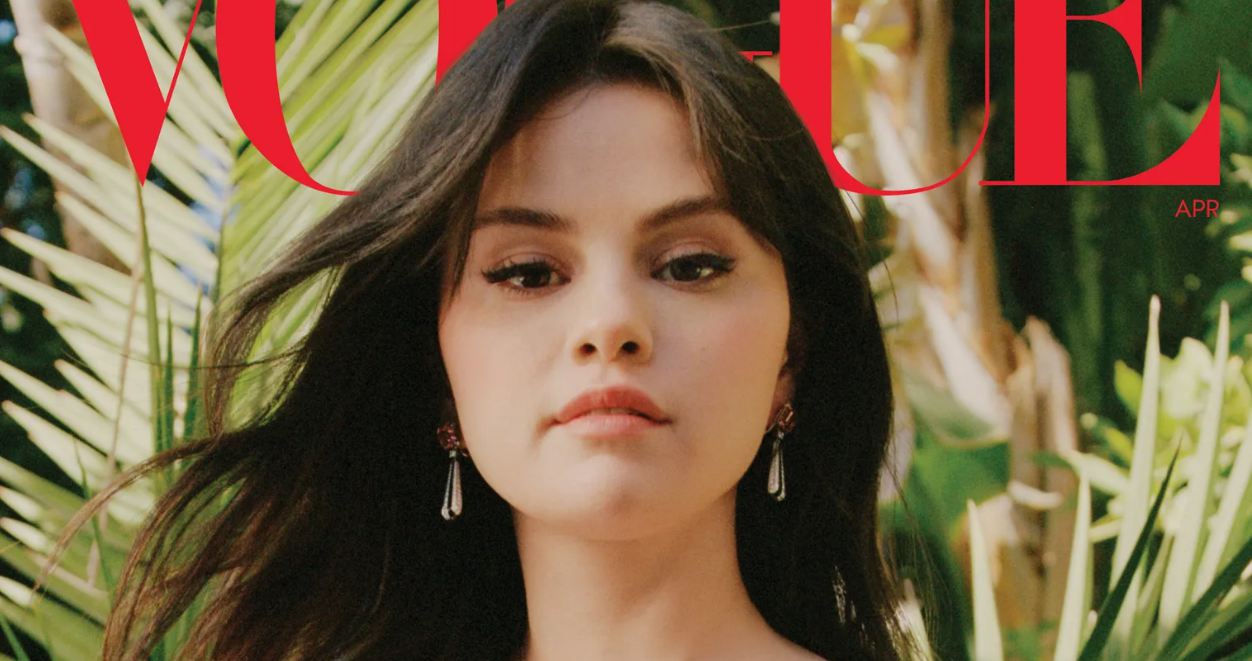 “Once I stopped, and accepted my vulnerability, and decided to share my story with people—that’s when I felt release,” says Gomez, photographed in her backyard in Los Angeles for Vogue, April 2021

It’s January in this year, 2021 and Selena Gomez is hidden away north of Manhattan, tucked in a room in an anonymous Tudor nestled in the crook of a picturesque village’s curving hills. The sky is fogged to white; the Bronx River ruffles the heavy quiet. Lightly mesmerized, I walk up to the wrong front door and am greeted by a kindly man in a suit and an N95 mask. “Selena?” he says. “Selena’s across the street. She seems lovely. Good luck.” 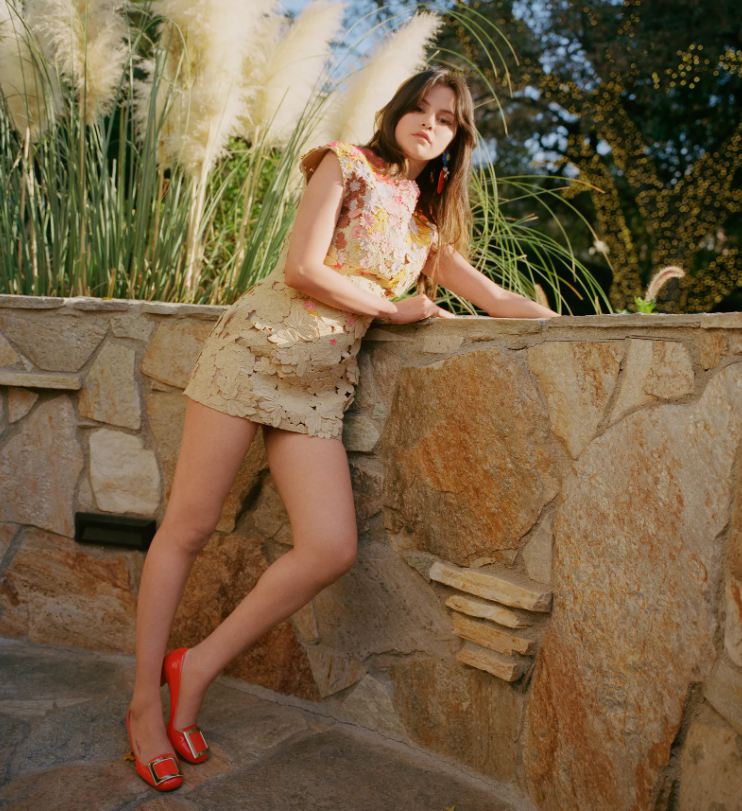 The singer revelealed that is tired of some people in this world that feels she’s not enough at all in music:

“I’ve had moments where I’ve been like, ‘What’s the point? Why do I keep doing this?’ ‘Lose You to Love Me’ I felt was the best song I’ve ever released, and for some people it still wasn’t enough. I think there are a lot of people who enjoy my music, and for that I’m so thankful, for that I keep going, but I think the next time I do an album it’ll be different. I want to give it one last try before I maybe retire music.” When I ask her about this again, she winces and says, “I need to be careful.

” She clarifies that she wants to spend more time producing and to “give myself a real shot at acting.

The interviewer continued telling her I can’t imagine what it could be like to have had a cold at 18 and have to cancel a presentation to thousands of people who love you, and have all that sense of responsibility. To add insult to injury, in the summer you posted a video explaining why you had been silent for a while.

“I feel guilty for my position a lot,” Gomez said. “I feel like people are hurting, and I feel responsible with my platform to do something about it. To share that it’s hard for me, too. To cheer them up. I know that this wasn’t just given to me, I know that I’ve worked so hard to get here. I know that all of this is my purpose. But, because of the way I was raised, I just can’t help but think, I wish I could give people what I have. 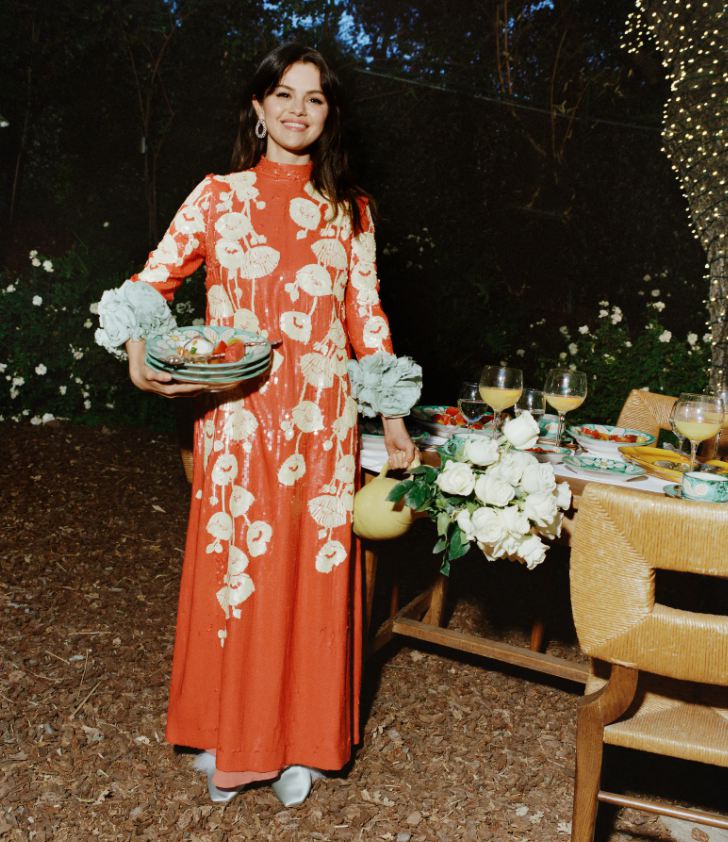 A melancholy tenderness surrounds Gomez’s memories of the last time in her life that her own potential felt uncomplicated. It was when she was first filming Wizards, when she and her mom would get to the set in the morning, and her TV family would be there too, and everyone would sit around and drink coffee and go over lines.

“They were there before any of it,” she told the interviewer “They loved me for me, and they still do. I can’t say that I have that anymore. I can’t meet someone and know if they like me for me.” On the white couch, “To be honest, I just want to start over. I want everything to be brand-new. I want someone to love me like I’m brand-new.”

Stray Kids: Bang Chan has the cutest reaction when a fan proposed to him