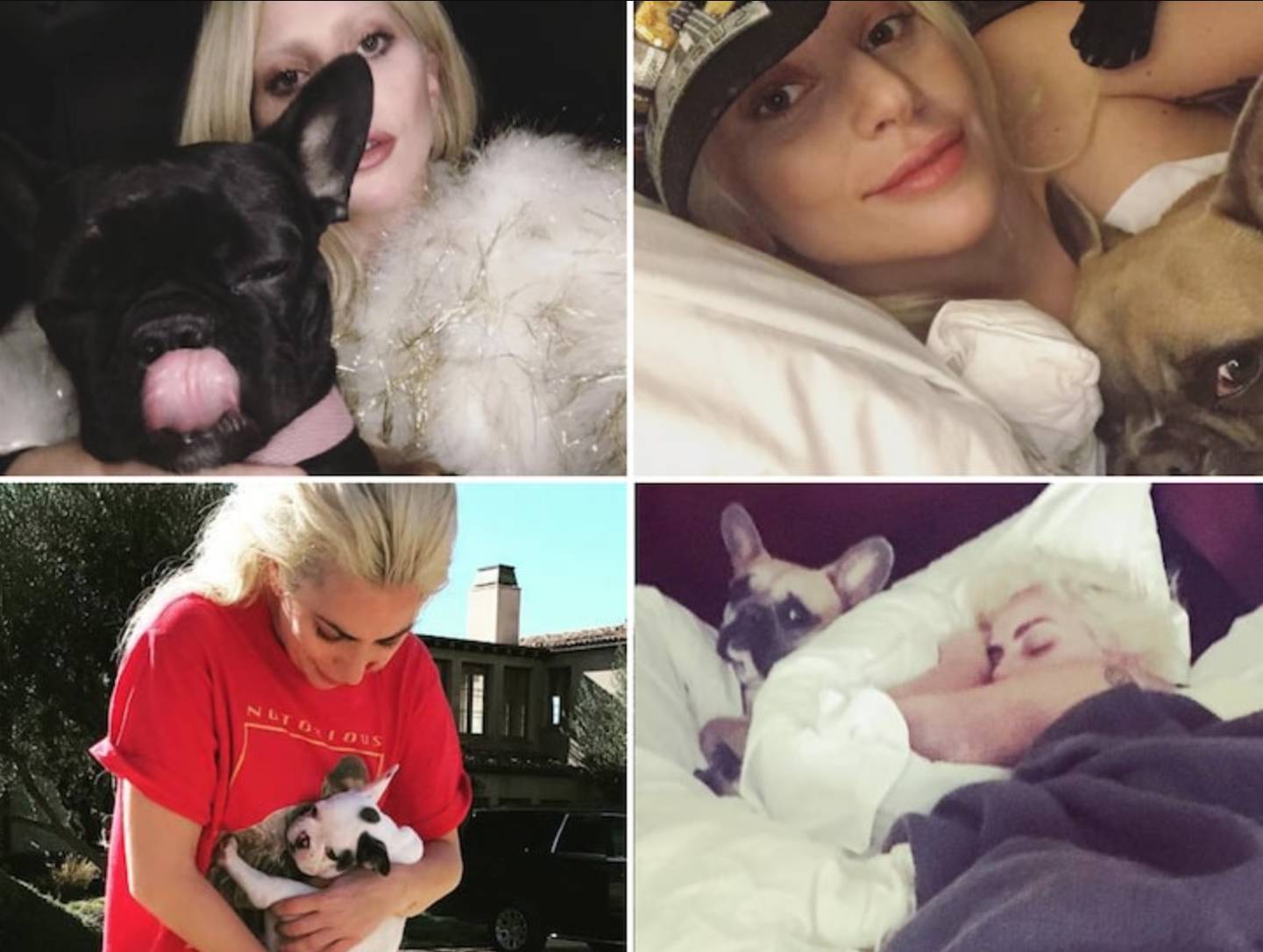 The dog walker had three of Gaga’s Bulldogs on the night specifically at 10 P.M (as you can see in the next video) when one gunman came against him, however the dog walker was shot, and the gunman made off with 2 of the pets, named Koji and Gustav.

There are reports there have been solely 2 Bulldogs being walked with one taken and one escaped that was later discovered, however TMZ’s law enforcement sources informed people that three canine have been being walked and a couple of have been taken by the gunman. We’re advised the third canine had run away but was later recovered.

Lady Gaga has been in Rome, filming a new brand, her bodyguard was seen recovering the Bulldog that is called Asia, her most famous pet. Gaga is offering 500.000 USD to people that have information about her dogs. If some people have information, they can use [email protected] to find out the dogs and retrieve the reward.

Sadly the dogwalker was shot in the moment after a man get out from a car and forced him to give the dogs, you can see the sensitive video here:

Police is still looking for the gunman. We will update you later follow us on Facebook for further information: @musicmundial

The incredible tribute that a member of BTS received in Europe