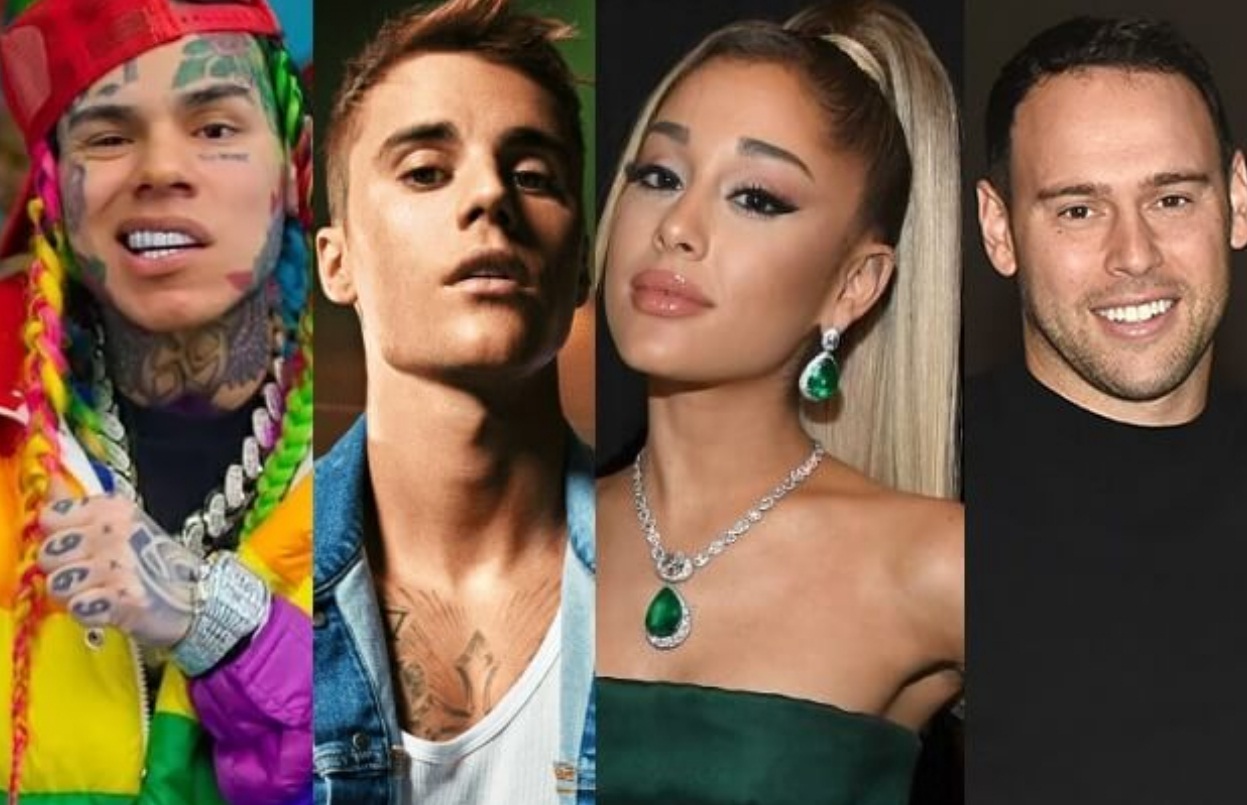 The controversies of fraud have again fallen on this peculiar collaboration between Ariana Grande and Justin Bieber. It was agreed that it was for “Charitable Causes”. But ended up being accused of being a fraud in the Charts.

Can 2020 be considered the year of musical fraud? Possibly so. During the course of the year, peculiar events occurred within the musical Charts. This due to the exaggerated amount of overpromotion, payola, remixes, bundles and other fraudulent techniques. This had the sole purpose of making several singles they will reach high positions within the Billboard Hot 100.

And precisely one of them was ‘Stuck With U’. The “Charity” collaboration between Ariana Grande and Justin Bieber was accused of manipulating digital sales, bundles and other illegal methods. Today a musical insider reported to the American media ‘Entertaiment Weekly’ that Scooter Braun (manager of both singers), would have paid more than 60 thousand digital copies to ensure that the song will debut at # 1 on the Billboard Hot 100.

He also explained that the reason that the collaboration left the top 10 in its second week was because the streaming could not be maintained. Much less the sales that were registered in its first week. He alleges that possibly more than 60 thousand of the 112 thousand that sold in their debut week are from Scooter.

Let’s remember that the issue also raised controversy a few months ago since several fans of Justin Bieber and Ariana claimed to have been scammed. Since they made payment for the signed CDs of the single and it has not yet reached them.