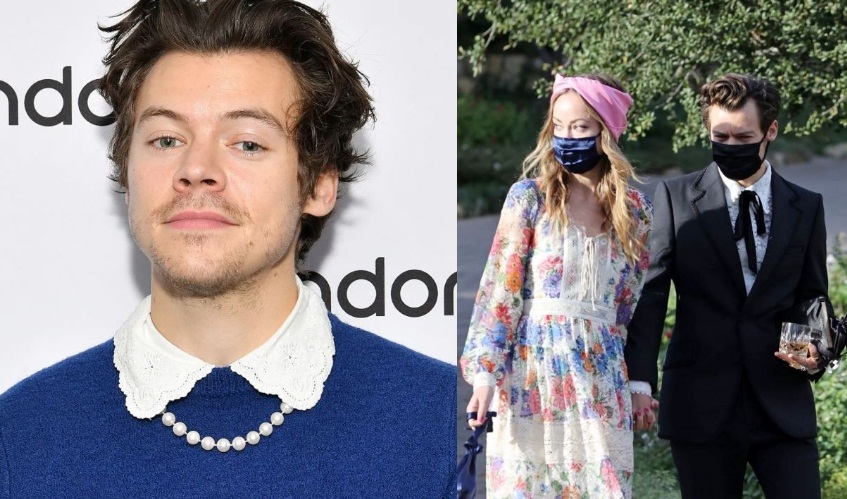 Olivia Wilde and Harry Styles are packing to cross the ocean. The couple, who formed during the filming of the movie “Don’t Worry Darling” last year, will move to London, England. The information was released by People. Harry traveled to Los Angeles during the pandemic to film this feature film, directed by Olivia.

Since then, he has lived in the city, in a house lent by his manager Jeff Azoff. When Olivia announced the end of her marriage, she moved into Harry’s house with her two children. The two have had an affair. According to People magazine, the trip to London will be good, even for the actress’s ex-husband, actor Jason Sudeikis. He is currently in the London capital shooting the movie “Ted Lasso”.

With Harry and Olivia moving there, Jason will be able to be close to the children, who are four and six years old. Olivia Wilde was impressed by Harry Styles’ work on the film. She praised him publicly, via Instagram. According to Olivia; it is difficult to find actors willing to act in films centered on female characters.

“No kidding, it’s hard to find actors who recognize why it can be worth allowing a woman to take center stage. Harry not only appreciated the opportunity to allow the brilliant Florence Pugh to take center stage as our Alice, but he infused each scene with a nuanced sense of humanity. “

“He didn’t need to join our circus, but he embarked on with humility and grace, and every day he amazed us with his talent, warmth and ability to drive backwards,”

he wrote. Olivia Wilde’s film is in post-production, but with no set release date.

This boy group is just about to take BTS’ first place