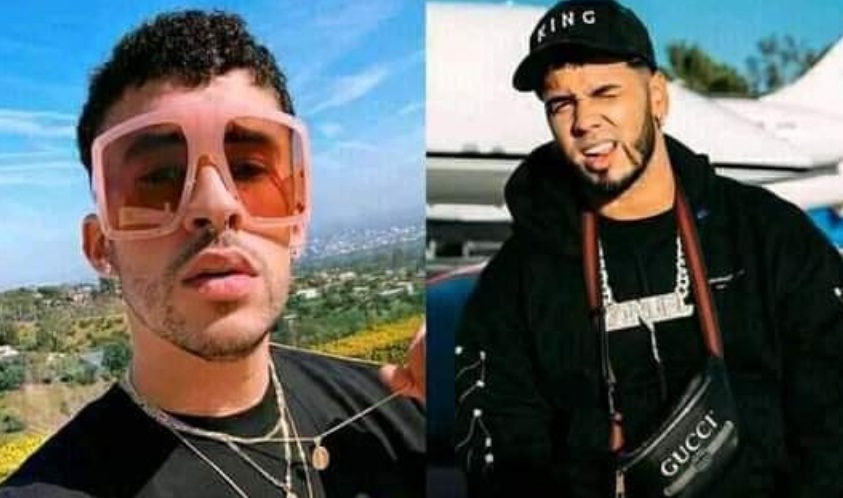 The “God of urban music” is tired of the comments that his haters leave on his personal Instagram account.

After seeing how fans of the well-known Puerto Rican singer Bad Bunny filled his Instagram account with comments. The iconic King of urban music Anuel AA has exploded with rage and claims to feel tired. Now thousands of people want to pressure him to which is also featured on the WWE wrestling show.

This happened after Anuel published a video where he celebrated that his album together with Ozuna reached #1 on Billboard. However, this is false. He only achieved it in the Latin Billboard Chart and not in the Billboard 200 as if Bad Bunny did it. He had the first album completely in Spanish to achieve it in all history.


Anuel AA did not hesitate to express in one of his comments the annoyance he felt, ending even with deactivating the comments of several of his publications.

It is important to clarify that this is not something new. For some time Anuel AA has not stopped being compared to Bad Bunny. The bad rabbit fandom ensures that Anuel’s achievements are completely mediocre and often invented by himself, from his self-denominations as “God of Trap” or “King of urban music.“