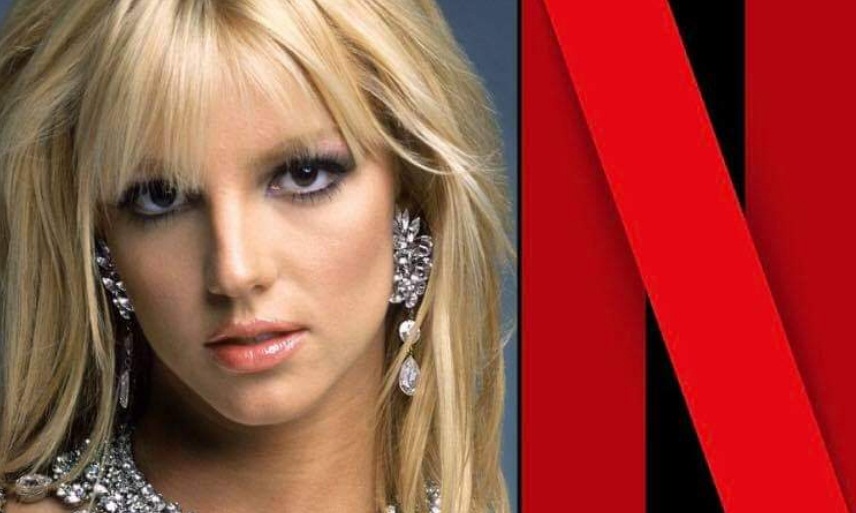 The documentary will be based on the life and work of the artist. It will focus on her painful experience. Which has brought with it a legal guardianship that until recently her father had over her, preventing her from making her own decisions about her life. and about her fortune.

Filmmaker Erin Lee Carr will be in charge of writing and directing the documentary. It is expected to be released this year.

Rumors have arisen stating that Britney’s father, Jamie Spears, does not agree with this documentary being made. This since several secrets could be revealed that would confirm the manipulation of documents that he has carried out.

For her part, it is also said that Britney has given the green light for Netflix to make this Biographical film safely, since it can mean an extremely greater pressure to end her guardianship once and for all and to lead a quiet and peaceful life. full.

Camila Cabello revels her inspirations for her upcoming album