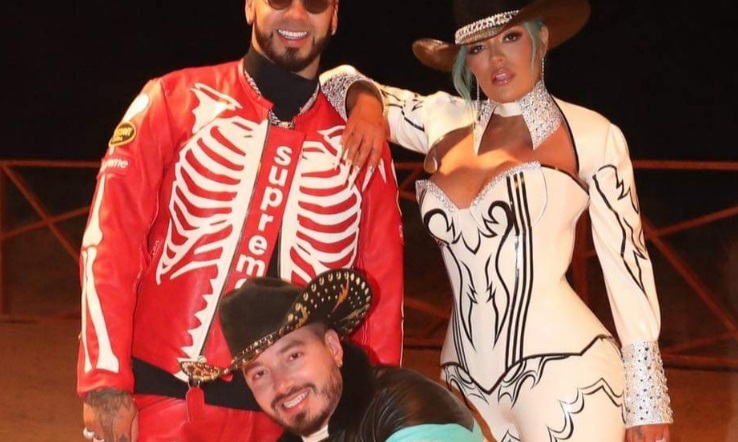 The popular Latin singers of urban music have released their new single ‘Location’. But they have not been spared and have been directly accused of plagiarism…

Several YouTube, Facebook and Twitter users have found an enormous similarity of ‘Location’ the new Collaboration of Karol G, Anuel AA and J Balvin with the Smash-Hits ‘Timber’ of Pitbull ft Kesha and ‘The Monster‘ of Eminem ft Rihanna .

“A cheap and shameless plagiarism of ‘Timber'”

where they also claim that it has the same track as ‘The Monster’ in its bass.

The single has already been released on all digital platforms, and is expected to be a new hit for the three renowned singers of the urban genre.

Have you heard the song yet? If you found similarity with the songs before