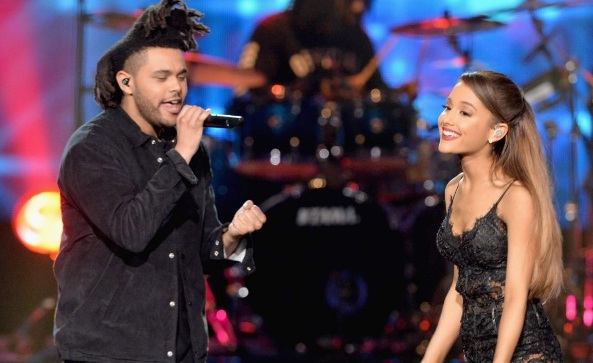 Will The Weeknd bring special guests during their presentation? If so, who? Aside from Lady Gaga’s solo halftime show in 2017, most modern Super Bowl shows feature a special guest. Will The Weeknd mention one of his frequent contributors or will COVID-19 restrictions force him to go alone?

Last year Jennifer Lopez and Shakira brought Bad Bunny and J Balvin. The year before, Maroon 5 featured Travis Scott and Big Boi. Even Justin Timberlake featured the late Prince in 2018 with a pre-recorded video feature. But all these performances happened in a world before COVID-19 took over the world.

With the world of sports hard hit by health and safety regulations, this year’s live Super Bowl will host just 22,000 fans at Raymond James Stadium in Tampa, just a third of the venue’s capacity.

The name Ariana Grande leaves her mark on the guest list. According to fans of the artist, she would join in singing after Abel released a new album of his greatest hits a few minutes ago adding “Love Me Harder”. It is said that all the songs on that new album will be the ones he will sing at the Super Bowl.

PSY’s new single ‘That That’ is produced by BTS’ SUGA

LOONA will hold their first show in three years next month

The Teletubbies prove to be fans of Jin from BTS