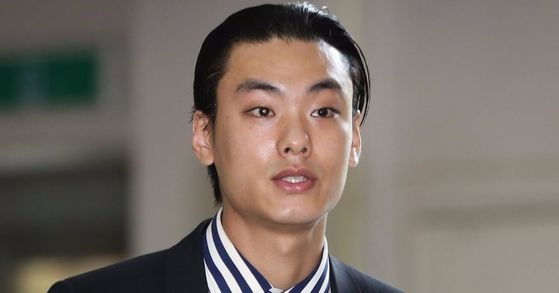 Jung Hun-cheol, also known as IRON was found dead at age of 29.

He was a contestant on the show “Show me the Money” where he finished in second place. After that, he released his first single on September 9, 2016.

He collaborated with various idols. including SHINee’s Jonghyun, AOA’s Jimin, and others.

In 2016 he was formally charged with cannabis use. In addition, he was sentenced to two years and 80 hours of community service for assaulting and threatening his ex-girlfriend.

However, at 10:25 am on January 25, South Korean time, he was discovered unconscious and bleeding in his Seoul apartment. The security guard who saw him took him to a nearby hospital, and he was later pronounced dead.

We have not discovered any indication that the deceased was murdered.

We are also unable to confirm whether the deceased committed suicide, as we are still investigating.