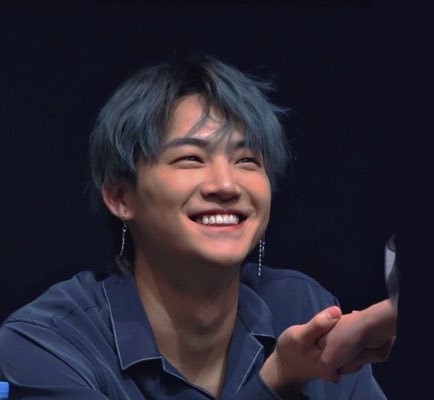 The leader of GOT7 reactivated his Twitter account after a long time. The fans and BamBam supported him.

Fans of the idol have some big surprises during the Got7 anniversary finale. He, BamBam, and Youngjae started a broadcast to meet with their fans and thank them.

He tweeted the word ‘OPEN’ on the idol’s account and this quickly sparked curiosity in fans.

Twitter confirms that the account was created in March 2020. However, Jaebeom revealed that he used other accounts before but deleted them.

This was suspicious for fans. But he started sending funny tweets, funny gifs, and showing that he likes to have fun and joke around.

noman… you know what?

Check out the exclusive concert of RM’s ‘Indigo’ album ‘RM, Live in Seoul’