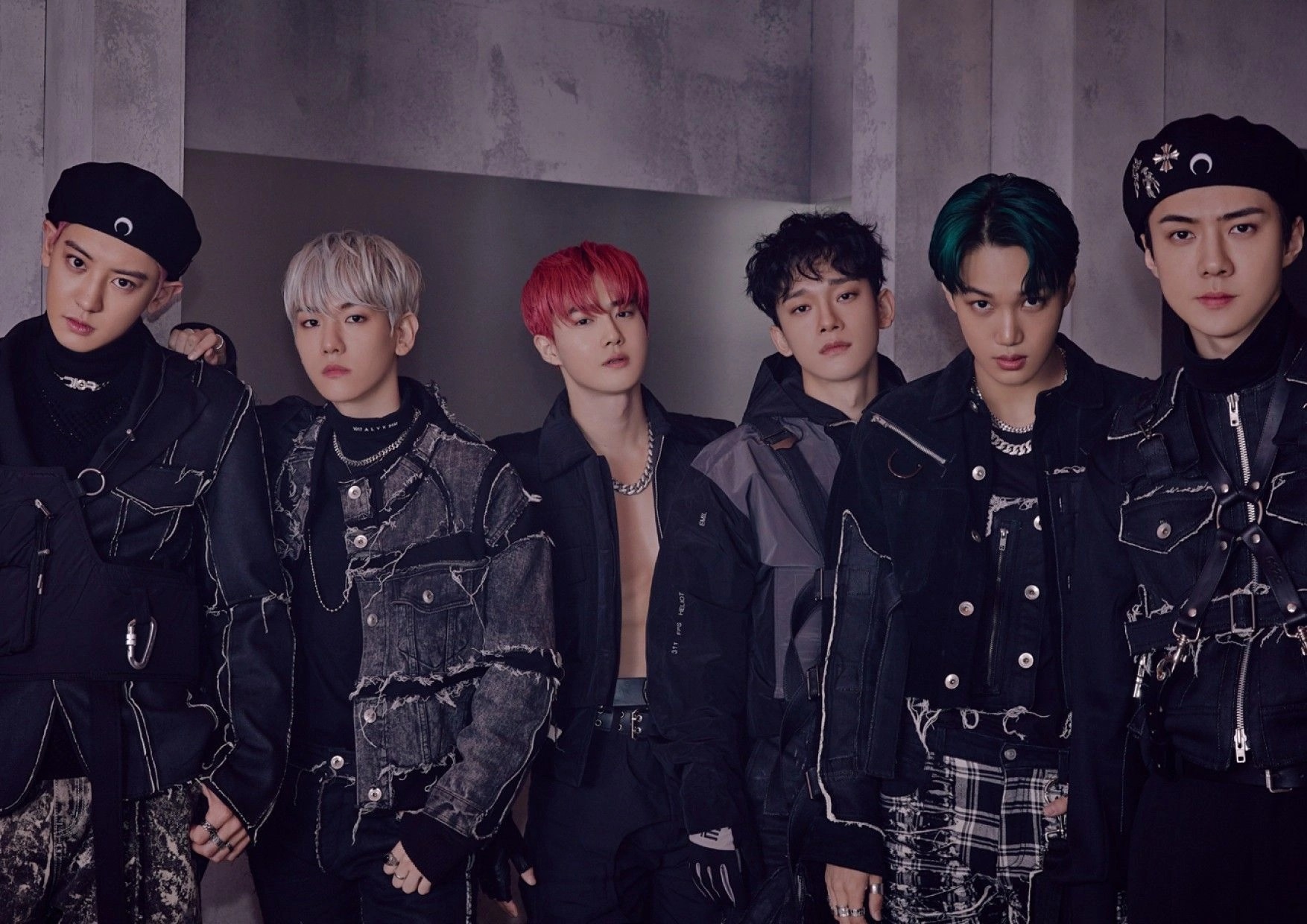 Awards gala of Gaon Music Awards 2021 already started. This 10th edition bringed the best of the K-Pop according to their sells.

Groups, idols, choreographers and others went to this event. The Gaon Chart is the most important record in South Korea. This show had an awesome parade of idols, even if they didn’t made any preformance due to covid protections, it was a powerful scene.

The hosts were Super Junior’s Leeteuk and Itzy’s Lia. They also announced winners and categories.

Gaon Chart selected the anual list of sells in 2020. It were: