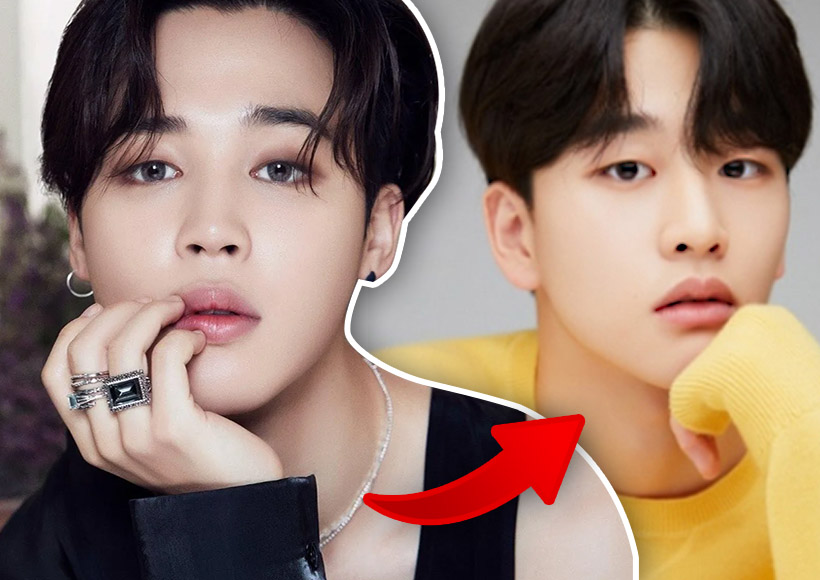 In October 2020, Big Hit Entertainment label revealed the cast of actors who would be playing the members of the band BTS in ‘Youth’.

Although the filming of this new drama was suspended, the production continued working on the story scripts. They paid a millionaire cost for this BTS-inspired series.

They included Jung Woo, Kim Yoon Woo, Ahn Ji Ho, Seo Yung, Jeon Ji Seo, Noh Jing Hyun, Seo Ji Hoon. Youth is going to be a series that will tell the story of a group of boys full of wounds that grow sympathetic to pain. 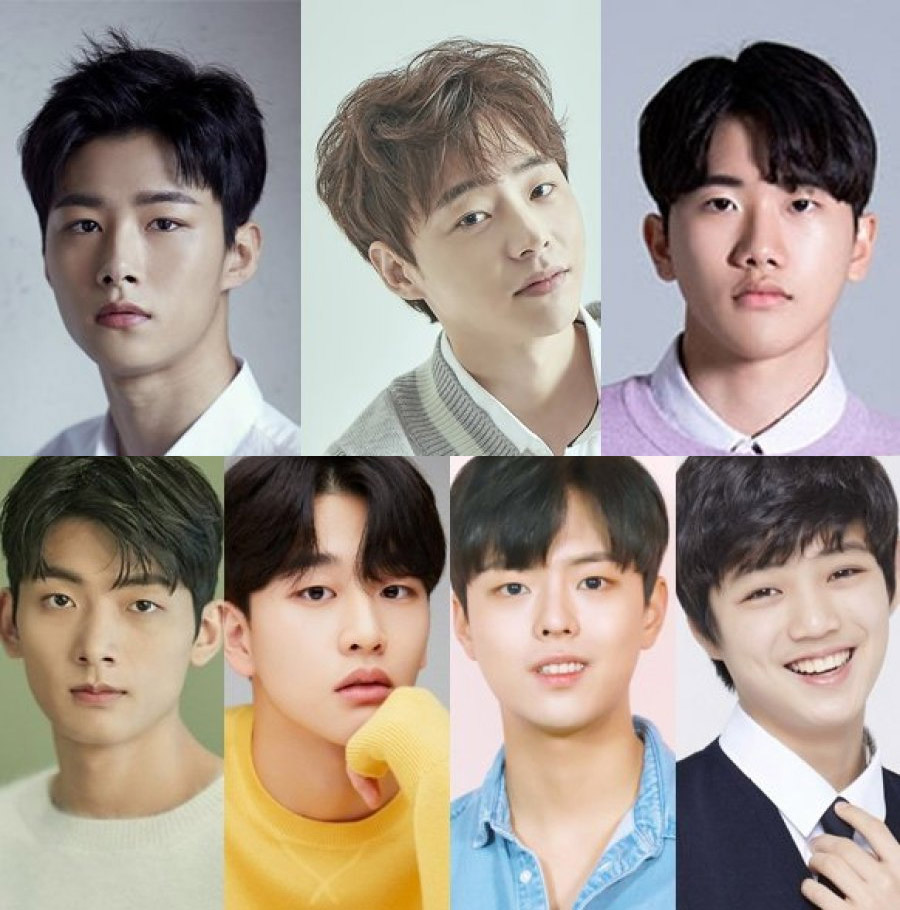 Some major reports from South Korea commented on updates to this drama inspired by a fictional story about Bangtan Boys.

Additionally, this series will feature screenwriter Kim Soo Jin, who also worked on the k-drama ‘The Light In Your Eyes.

Cardi B’s home in Atlanta is affected by hurricane Ida