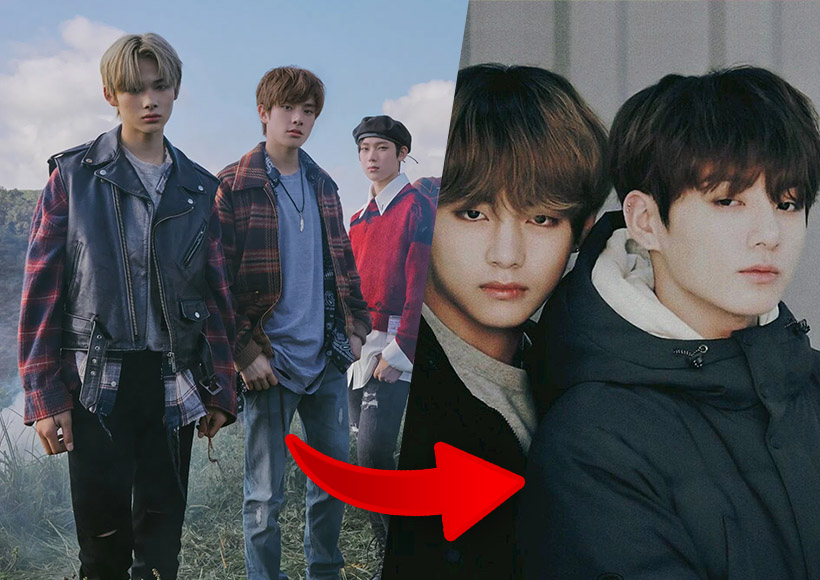 As its known, the boy group ENHYPHEN had as mentor to Big Hit Entertainment after their tests in the talent show I-LAND. Where they met each other and started to create the group.

BTS has been always an influece in the life of some members in the group. Also, The Bangtan Boys inspired many people around the world.

However, the ENHYPHEN guys were invited to the show MBC Radio and they talked about various experiences in the k-pop. 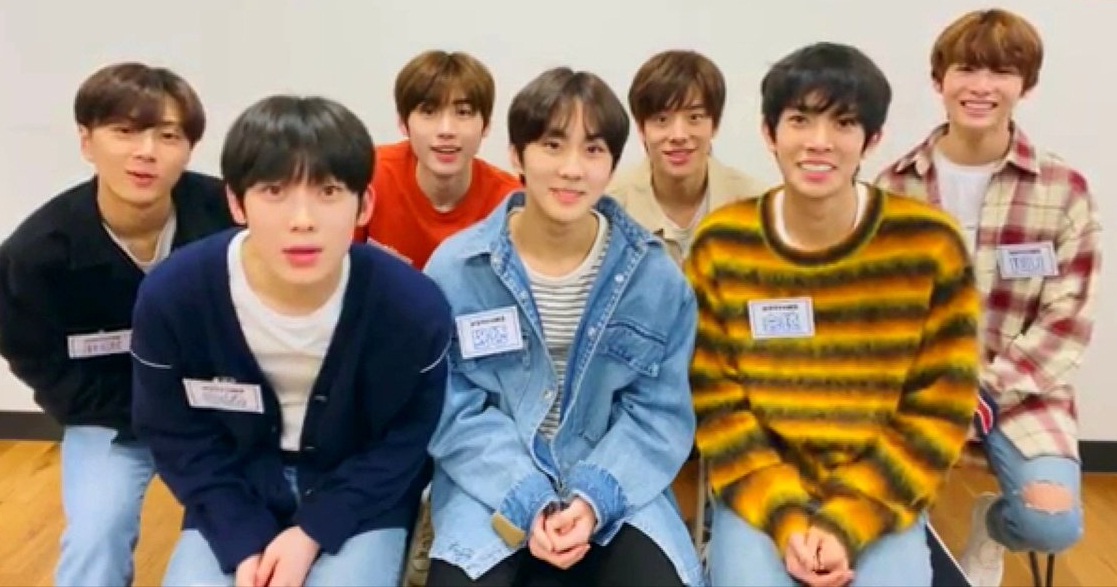 The host asked Sunoo about his role model, this singer revealed that his dream of being an idol started when he saw V as powerful artist. He said:

He is much nicer than I thought, I was nervous when I met him

Another member in the band, Ni-Ki, commented that he would like to share a dinner with Jungkook, he said:

With him any menu would be fine

And he also sent a message to Jungkook.

You are very nice, and I always wear the Hanbok that you gave me, I am very grateful

Ni-Ki explained that he listen to Jungkook for practice his vocal technique. 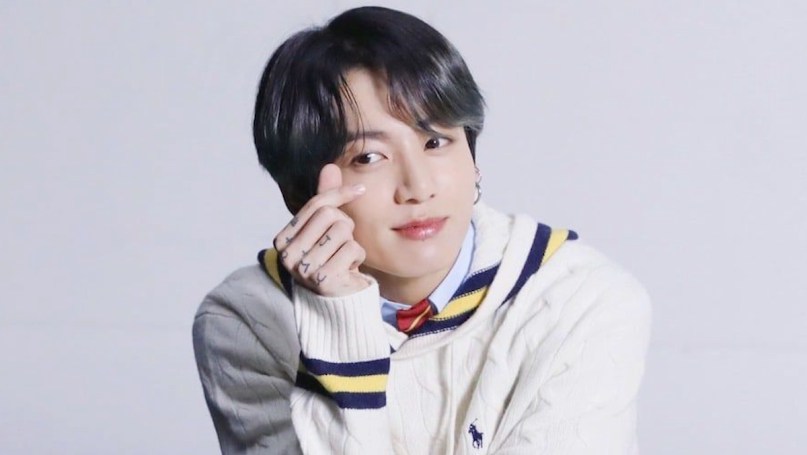 Also, Heeseung sent a message to Jungkook where he said:

Jungkook, i love your songs a lot and I listen to them, I hope to talk about music with you while we eat together