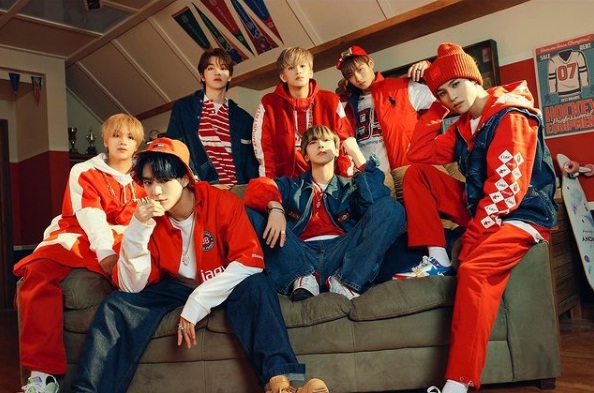 The group New Culture Technology could release a new subunit. A Instagram user commented he will debut in NCT V…

Some time ago, SM Entertainment said that they will prepare two subunits for NCT. The project would be gathering trainees from the agency and preparing them.

As we know, the 2020 was a good year for NCT, the 23 idols combinated their voices in albums and had a lot of impact in the industry. They registered a lot of sales internationally.

However, a instagram’s user Yuchan revealed some details of the new subunit of NCT.

The group will supposedly have 7 members, all the trainees were allowed to have personal social media. This caught the attention of the netizens. As it is known SM agency did not allow their artists to have accounts before their debut.

Yuchan opened a session with questions and answers. He responded to the doubts of the followers, the supposed trainee clarified that he would debut in the NCT V subunit. In his profile there were clips of him dancing in the rehearsal rooms of the company, that reinforced his statements. The videos were deleted. 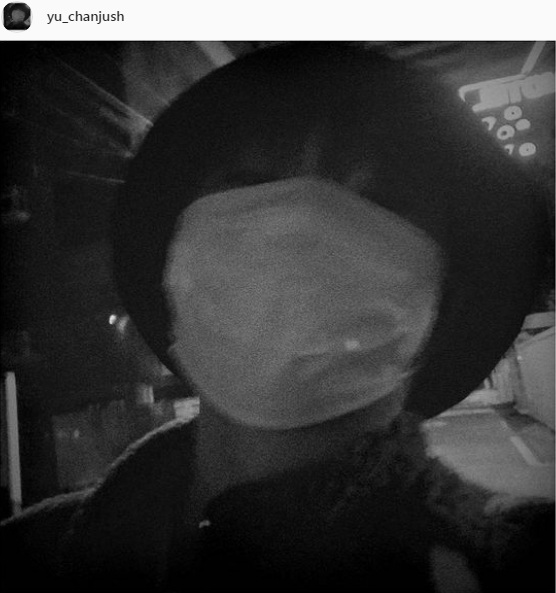 The fans tried to find the began looking for the profiles of the other 6 members, but they didn’t find anything.

The NCTzen from all over the world was very happy and enthusiastic. But it is only a rumor not confirmed by SM Entertainment