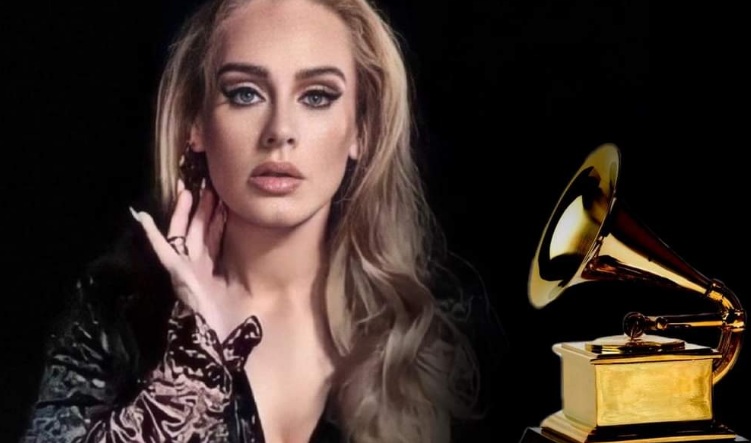 Everything indicates that Adele would be taking advantage of the 2021 GRAMMYS. She may kick off her new album with a presentation, reports HDD!

The music industry Adele Adkins would be performing at the 2021 Grammys to kick off her long-awaited new musical era. The British diva has waiting her fans for her return since the rumors began at the end of 2018.

The singer stayed away from all public media until a little over a month ago when she participated in the Saturday Night Live program. Many thought that the Artist would present a new single. However, that was not the case.

Adele herself confessed on the program that her fourth studio album had not yet finished.

The next edition of the 2021 Grammys is taking place on January 29, the date that sets the HDD medium for the return of Adele Adkins to the music scene.

Adele’s return to music is undoubtedly alongside Rihanna’s, the most anticipated today. The total dominance of the British diva allows her to have overwhelming success despite not releasing music for 5 years. But despite this, ’21’ and ’25’ still remain in the top 10 of iTunes Worldwide, even being ’21’ the album with the most days accumulated in the top 10 during 2020.

BTS’ Jimin has a missing twin and their resemblance is uncanny

Taehyung confesses that he doesn’t miss BTS during his vacation