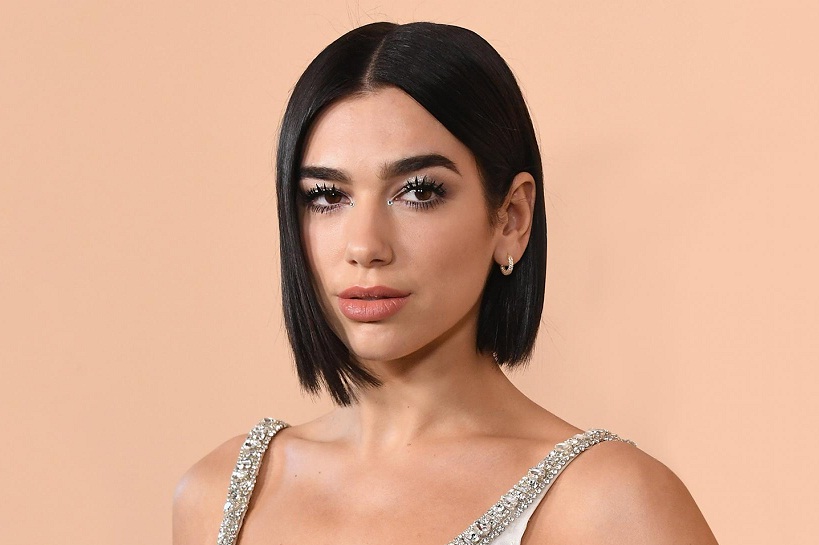 Some of the biggest artist in the world were hacked on their Spotify page.

A hacker named ‘Daniel Lahooti‘ entered to the accounts of artist like Dua Lipa and Lana del Rey and changed their biographies. In addition, he changed the photos of the singers for one of him.

Spotify is the most popular app for music. The hacker also asked to add him to Snapchat and wrote the messages:

“daniel lahooti fucked this shit up”

“best of all shout out to my queen taylor swift”

Spotify fastly reversed the changes, but on Twitter the netizens posted the images of the modificated pages, it affected to artist such as Future, Ellie Goulding and Pop Smoke

It is not clear how the editions of some of the most important artist in the world were changed. Spotify has a special product available for independent artists and music publishers, called Spotify for Artists, which is the one that manages the bands pages and bios.

The tool allows Spotify users to “claim” a band page or join the artist team to manage it. But a page already claimed cannot be claimed again.

However, Spotify hasn’t talked about it.