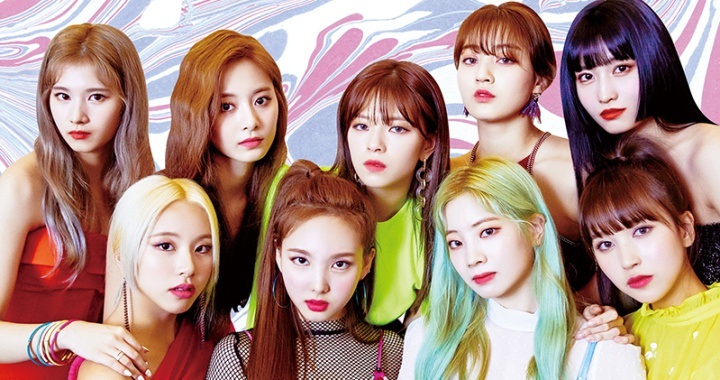 The band TWICE debuted in 2015 with 9 members. They placed the single ‘Like OHH AHH‘ at the top of the charts. ‘The Story Begins‘ was positioned as one of the most popular songs of the year.

As we know, each TWICE’s comeback surpass the previous one. They confirmed that they have big suprises for 2020 and ONCE. But now, their label JYP Entertainment confirmed that TWICE became a 10 million seller group.

The performers of ‘FANCY‘ managed to sell over 10 million of copies from their first album ‘Eyes Wide Open‘. It was released on October 2020. 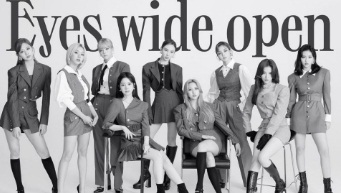 Some figures speculated that TWICE sold more than 5 million albums in South Korea. And more than 4 million in Japan. Both markets surpassed 10 million copies.

TWICE topped in the most important Oricon Chart. Also, the fans made their own account and revealed that the group received 112 music show’s wins and almost 16 daesangs in their carrer.