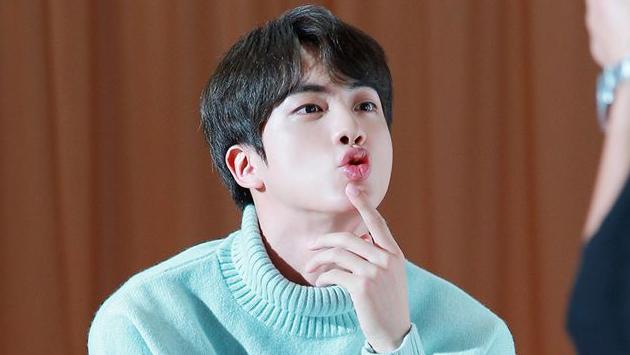 “Honestly, you should call me Sir. When I was young, people over 30 already had two children. However, if i’m 80 years old and i’m still handsome and a 15-year-old comes and calls me oppa, that’s a no-no. You can’t call everyone oppa just because they’re handsome.”

ARMY and netizens, as a joke, began to call him “Sir” just as he would like too. Jin said:

This was so much fun. In conclusion, he wants to be called oppa; that means older brother.

Cha Eun-Woo surpasses Taehyung as the most handsome idol