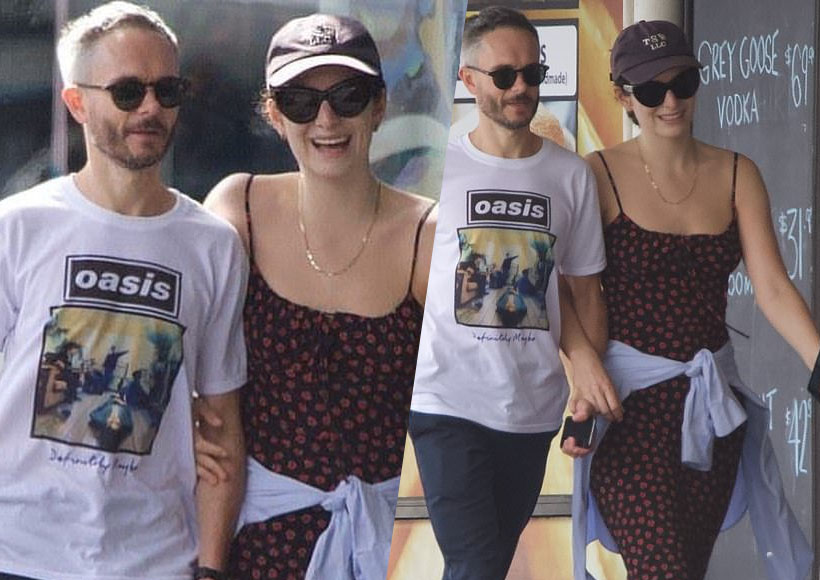 Ella Marija Lani Yelich-O’Connor, better known as Lorde, is 23 years old and known for hits like “Royal” and “Green Lights”

After 18 months of public disappearance, she was seen in Auckland, New Zealand with her boyfriend Justin Warren, who is 41 years old and the Universal Music executive

The photos were taked during the day in the city center and later were posted on Twitter, and it quickly became trending on the media. 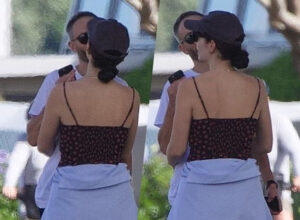 In adittion, netizens began to comment jokes and to comparing her with Lana Del Rey and her taste to older men.

They had not been seen together since May 2019 and no one was able to confirm their relationship, but now it seems it is confirmed.

Anyways, it is very rare to see Lorde in the public media.

However, it is expected that in next year 2020, she return to the stage. Her last project was her Album “Melodrama” which was published back in June 2017, and was selected like one of the best albums from the 2010s