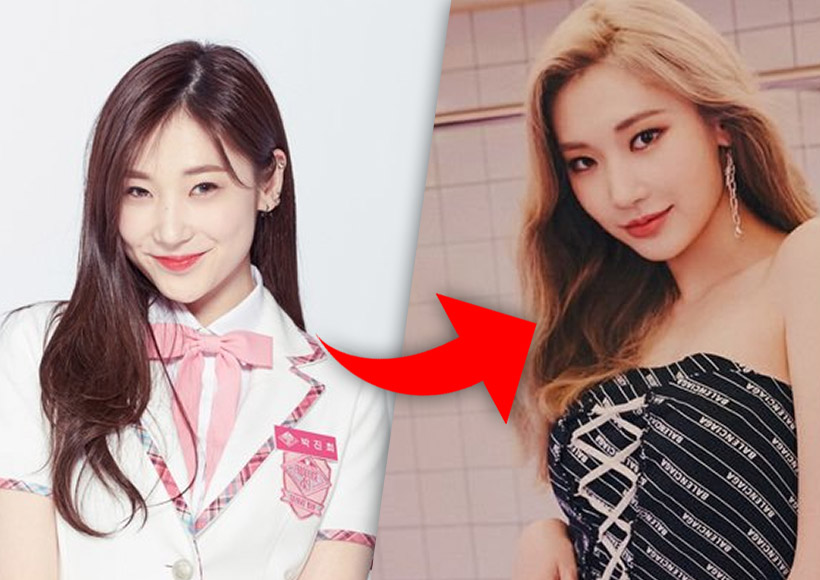 Secret Number’s Jinny and her road to the fame

Park Jub was born in January 1998 in California. She became a trainee of YG Entertainment and trained alongside the BLACKPINK members even before the band existed.

In 2017 she left YG after having five years of training and was apparently very close to Lisa. Anyways, being very talented at songwriting and fluent in Korean and English, she kept trying

Jinny appeared on the singing competiton show Produce 48, but she was eliminated in the fifth episode. But she was still connecting with fans and loading her own songs to SoundCloud.

However, in 2019, Jinny finally achieved her road to the fame by being the first announced member of Secret Number; a Vine Entertainment’s group. After their debut Who Dis? we could see her as the main rapper showing attitude on the stage.

“I was on Produce 101 as an individual trainee, and with your love and support I became a member of Wanna One”

She archieved her dream by the endurance and the support of the netizens.

Snoop Dogg reveals that he will be collaborating with BTS