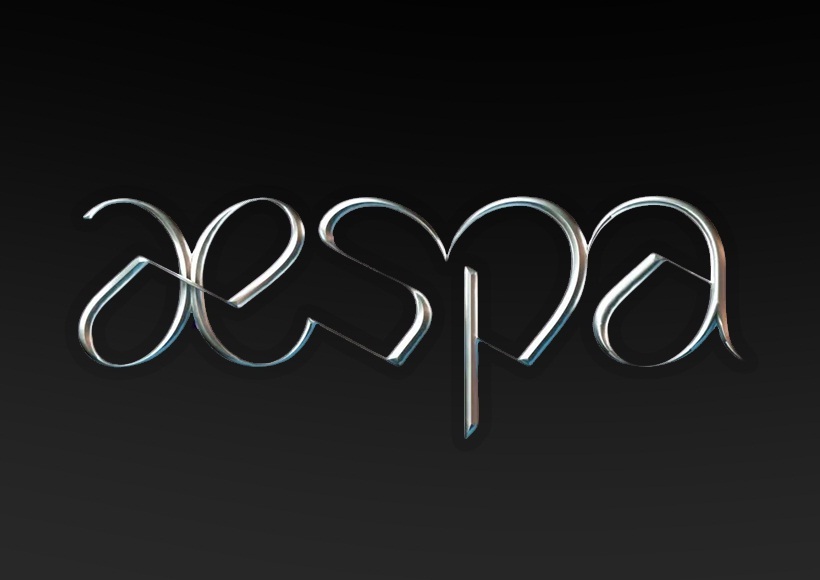 SM Entertainment is one of the biggest korean labels, founded by Lee Soo Man in 1995. It is the agency that represents well-known groups such as EXO, SHINee, Red Velvet and Super Junior.

Through Instagram, Twitter and Weibo were posted the logo of the new band, and also the first teaser; that is an animation of the band’s name.

Netizens are really excited, they are thinking that this could be the group that would revolutionize Korean Pop; just as SM said was a plan for 2020.

However, the truth is than SM Entertainment have not released any official statment. But the AESPA social medias were created on june, and today they were updated.

In the AESPA intro, on the background, we can hear the sounds of a Super M‘s musical video. At the end of the ONE’s MV, Taemin is holding a cellphone and on the screan is the AESPA logo, remember that the idol said that part was a big spoiler.