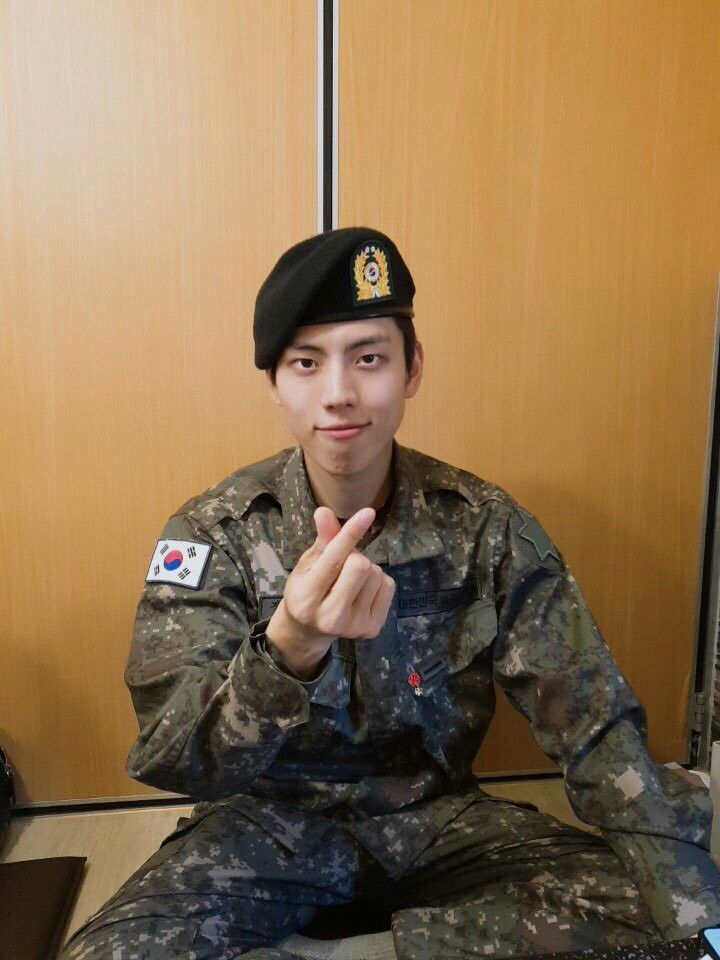 Jang Dong-woo, better known as Dongwoo is a member of the Korean band INFINITE.

As part of the mandatory military service in Korea, he entered to the training on April 15, 2019.

On October 23 2020, 18 months later, his agency Woollim Entertainment, announced that he is now on his final break, but he will not return to the base due to the COVID-19 protocol.

We hope he comes back with his best energy and charisma. Stay tuned!