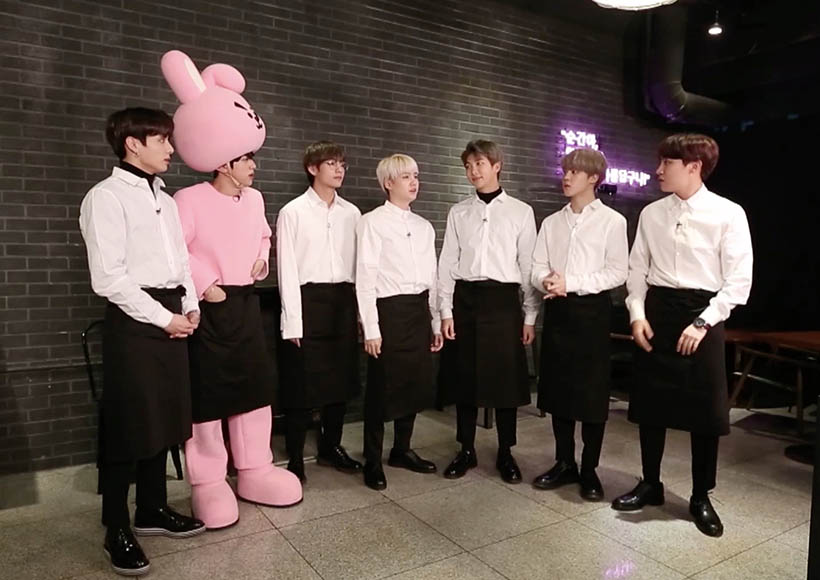 “Run BTS!” is a web series where the seven members of the group carry out activities such as completing missions, challenges, playing games, visiting new places and other things depending on the episode’s theme; and they can win rewards or punishments.

It has been the favorite show of the fans since it began in 2015. And now, the series is coming back again with a new season.

“We filmed RUN BTS! today, but the content of the episode had nothing to do with reading compliments”