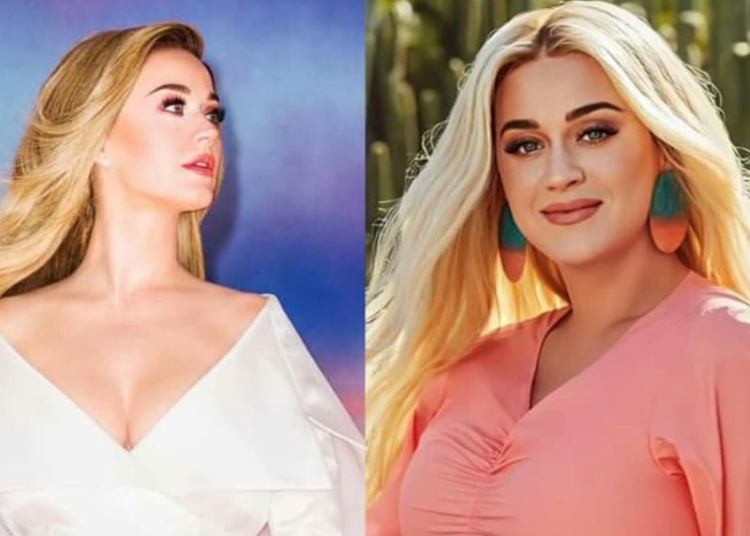 Earlier this morning, rumors have arisen implying that pop diva Katy Perry would be giving birth to her first child in the next hours, insiders confirmed that Perry’s record label cancelled several interviews and performances that were supposed to take place in the next days.

There hasn’t been a longer celeb pregnancy than Katy Perry’s, since she announced it on her “Never Worn White” music video back on march, the singer has posted videos and pics that show her incredibly pregnant belly and it feels like it’s been forever since then.

Perry, 35, confirmed in the past that the soon to be born is a girl, but hasn’t shared the name yet. The father is, of course, her fiancé Orlando Bloom, and this is his second child after Flynn Christopher, born from a past relationship with actress Kate Bosworth.

She has kept herself busy from the very beginning of her pregnancy, releasing several songs, music videos and a soon to be released album. This is Katy’s fifth album, this one is set to be released this August 28 under Metamorphosis Music, her record label, created by herself under Capitol Records brand.

Back to the topic of this post, there are rumors that she is giving birth in the very moment of this redaction, others suggest that she’s giving birth this 28th of august, “coming out” at the same time with the album.

Jennifer Lopez finally confirms that her marriage was a big mistake

Could RM and Justin Bieber launch a collaboration soon? Check the hints