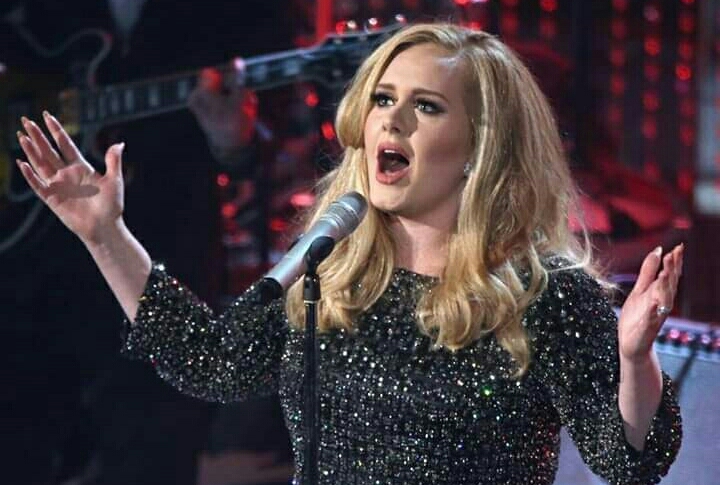 The inmensely popular British pop star is arguably the biggest pillar for pure sales within the music industry today.

Currently, with a brief look at the music sales of almost all artists within the industry, we notice that their net sales are lower compared to their equivalent sales through streaming services such as Spotify, Youtube and Pandora.

This gap is due to the great decrease in real sales as a result of the boom of the mainstream era where streaming platforms have increased in popularity, causing physical and pure sales to have fallen to by 80% compared to 7 years ago.

But in the case of the British singer Adele, the subject is quite the opposite. When she released her third studio album “25” back in November 2015, it debuted with more than 5.7 million pure copies, meaning 5.

7 million people went to the local store to

Those sales demonstrate the great power that the soul pop singer has within the music industry, because at first, various critics and users believed that the decision the label made not to release “25 ” on streaming platforms, was going to significantly affect the album’s commercial performance. And they were wrong, very.

As of today, “25” surpasses the 25 million copies sold worldwide mark, of which more than 20 million are physical and digital copies, making it the second best-selling album of the 2010s, behind its predecessor “21”, album that enjoys the honor of being the last album to exceed 35 million copies sold, and which makes Adele the maximum exponent of pure sales in the music industry.

Given her undeniable superiority, her peculiarity when it comes to pure sales, her inmense talent supported by critics, and succesful career with 3 acclaimed albums, 12 official singles and a world tour, we can proceed to call her the Titan of Music.
C