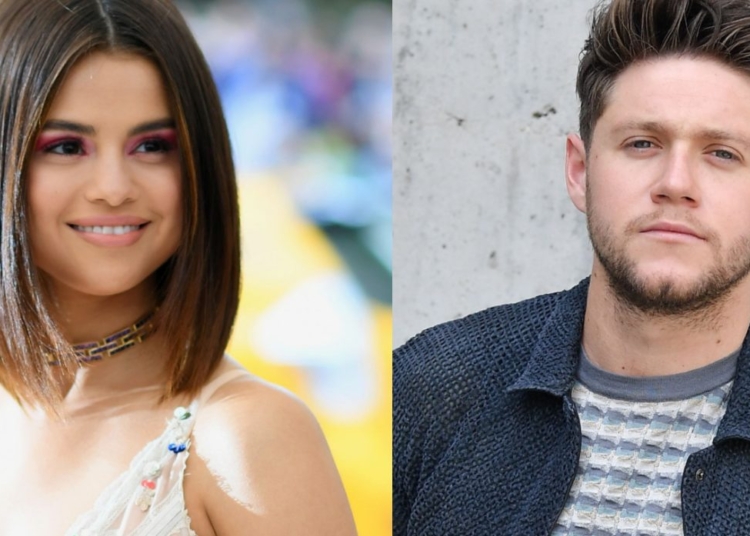 Apparently Gerard Pique and Clara Chia moved back in together

Shakira becomes the most successful global artist in terms of longevity

Niall Horan is a very talented singer, his music expresses profund feelings and that’s what makes him a very charming artist to listen to.

A musical union between Selena Gomez and Niall Horan could be happening, it’s been a rumour for a very long time now but none of them ever confirmed it. However, today, The singer answered a question on twitter regarding the possibility of a collaboration with Gomez, to which the Irish singer responded: “Ready when Sel is.”

Niall has always wanted Selena Gomez to participate in one of his songs, either for an album track or just a single, this is how he has been making it known throughout his musical career and this time was no exception, you can see the tweets down here.

Many of his fans, adore the chemistry between the American singer, Gomez and Horan, both have ignited hope for all their followers after rumors of collaborations that started on 2016, which by then, was paired with romantic rumours.

At the moment, Selena is in the promotion schedule of Rare Beauty, her make-up brand, and she has everyone waiting for new music but nothing has been confirmed yet.

For now, we leave you this Mashup for you to enjoy, in case we have a new song coming soon: